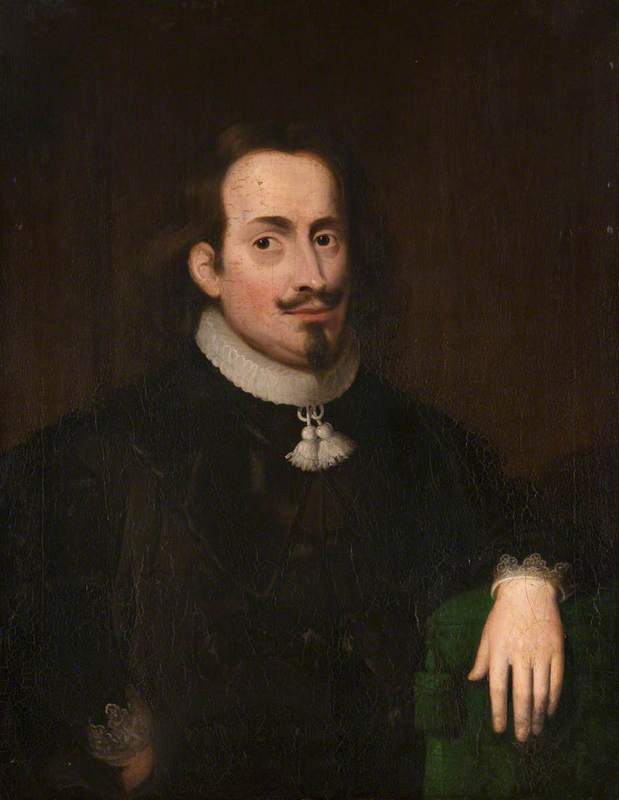 The Charter of 1599, granted by King James VI of Scotland, is addressed “To Maister Peter Lowe, our Chirurgiane, and Chief Chirurgiane to our dearest Son, the Prince, with the assistance of Mr Robert Hamiltone, professoure of medicine, and their successouris.” The prince referred to was James’ eldest son, Henry, who died at the age of 18.

Robert Hamilton (c1565 - 1629) was the physician co-founder of the College. Very little is known about him, but it is believed that he studied medicine in the Low Countries, returning to Scotland in 1594. For most of the first twenty years of the College's existence he was its most senior officer bearer, known as Visitor.

The Charter essentially states that anyone professing any branch of the medical art in the town had to be examined and licensed. Physicians required “ane testimonial of ane famous university quhair medicine be taught,” and had to satisfy Robert Hamilton as to their professional ability. Incidentally physicians were expensive to consult, and only affordable by the well-to-do.

The Charter also outlines the College's responsibilities relating to medical jurisprudence, stating that “Every hurt, murdered, poisoned or anyone tane awa extraordinarily” had to be examined and a report provided to the Magistrate.