In Memory of Peter Lowe 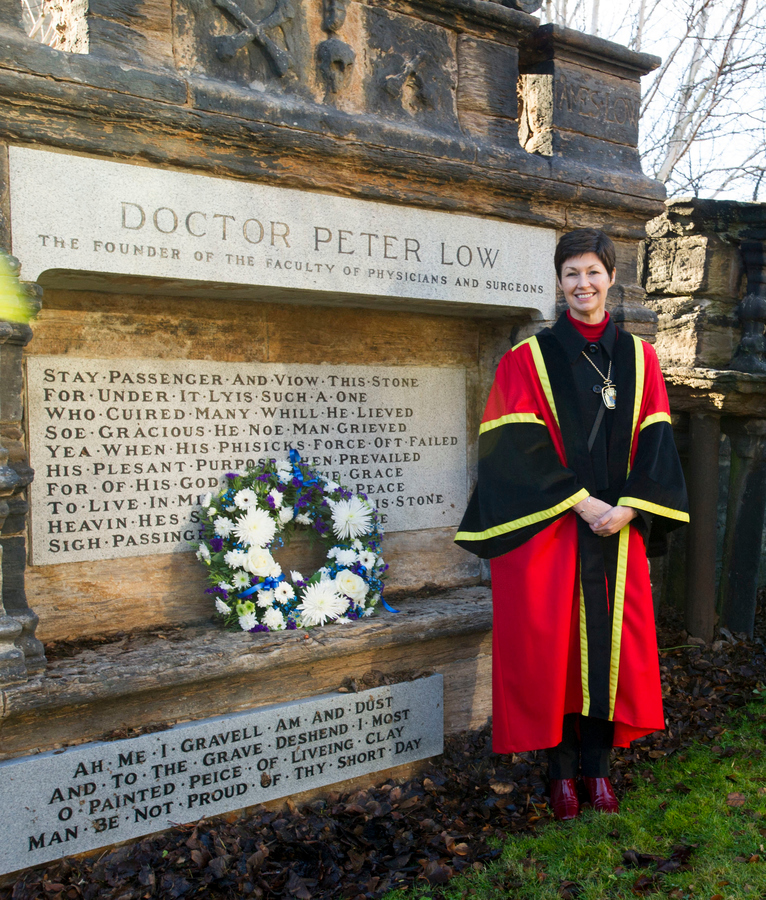 In Memory of Peter Lowe

Peter Lowe died on 15th August 1610. He is buried in the grounds of Glasgow Cathedral, opposite its west door. The memorial is a prominent feature on this historic site, and is a visible link between the city's early history and the College's heritage. There is another memorial to Peter Lowe inside the Cathedral, a medallion inset in the wall, by Scottish sculptor James Pittendrigh Macgillivrey (1893).

Every year, on the first Sunday of December, there is a Founder’s Day Service in the Cathedral. After the service, the minister of the Cathedral along with the College's President and Council, visit Peter Lowe's grave to lay a wreath. 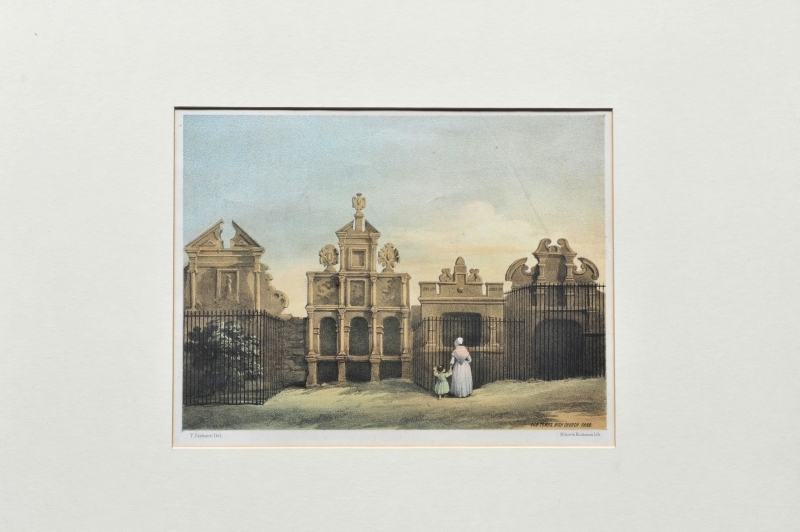 His headstone is impressive and bears two short verses:

Stay Passenger and Viow this stone
For under it lyis such a one
Who cuired many whill he lieved
So gracious he noe man grieved
Yea when his physicks force oft failed
His pleasant purpose then prevailed
For of his God he got the grace
To live in mirth and die in peace
Heavin his soul his corps this stone
Sigh passinger and so begone
Below this are another four lines:

← New Names
Back to this Exhibition
Back to all Exhibitions