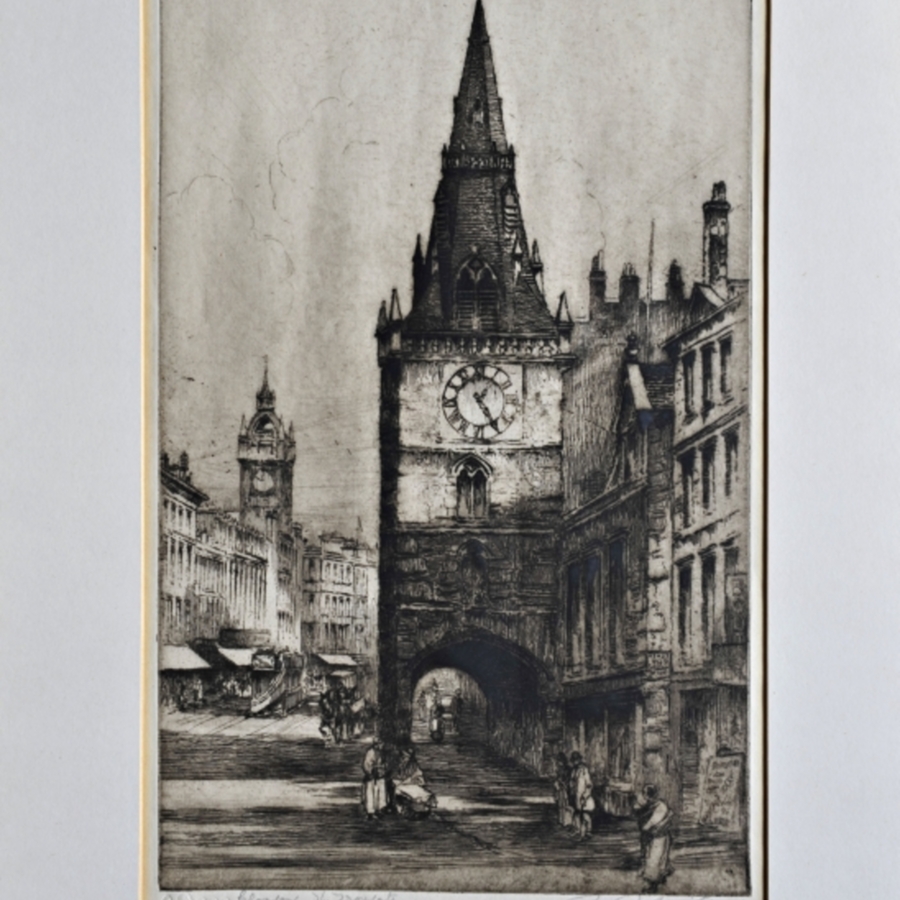 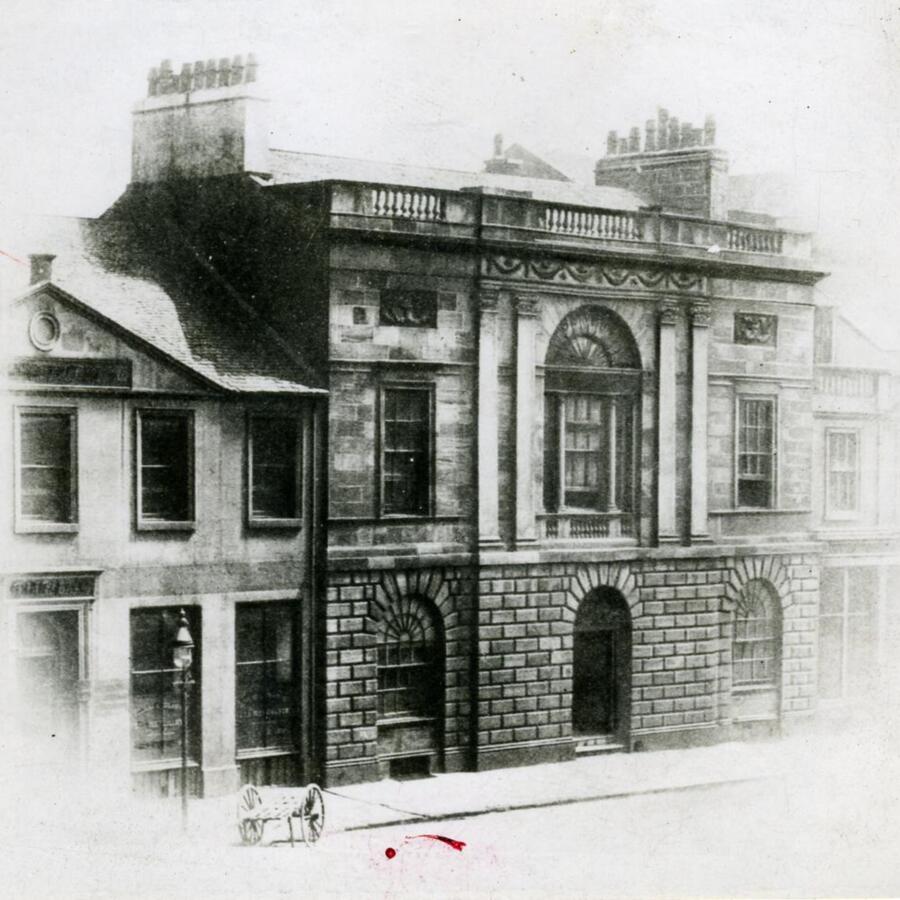 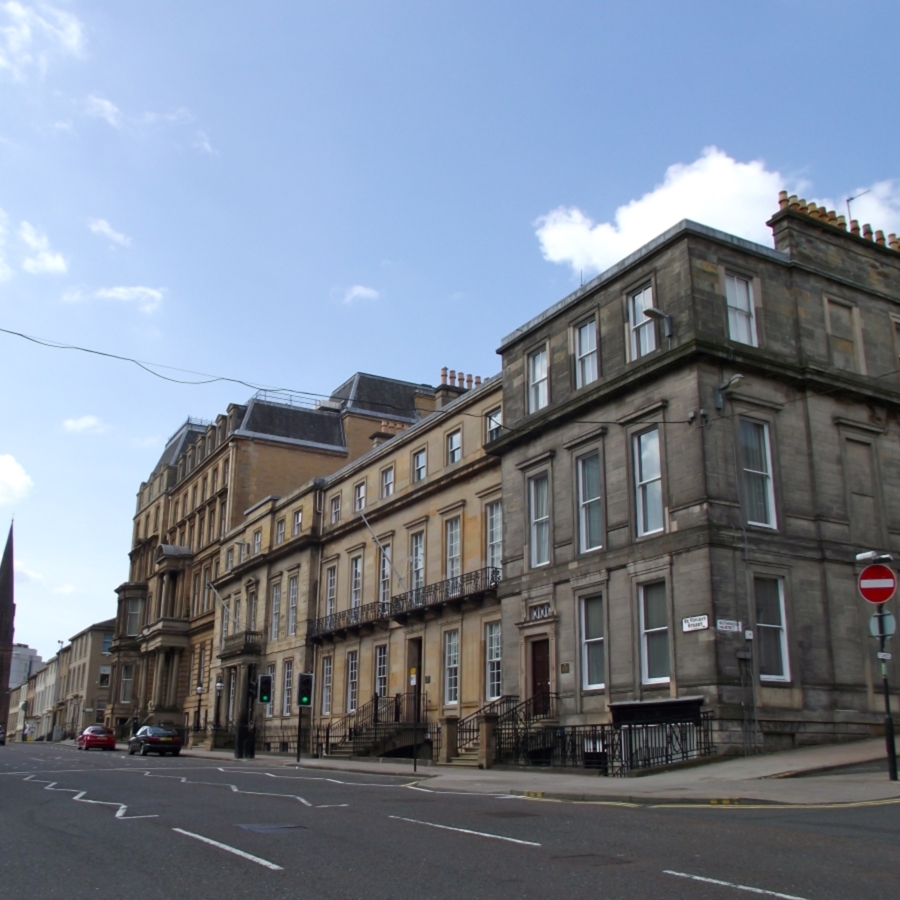 Increasing numbers of members, and the demand for space for instruction and assessment, meant that the College needed its own premises. In 1697 a building next to the Tron Steeple was purchased, demolished, and the first Faculty Hall built on the site and ready for entry within a year. With its own Hall, the College was able to establish its library and museum collections, for the learning and instruction of its members.

In 1791 a new, bigger Faculty Hall was built in St Enoch’s Square on the side where the St Enoch Centre now stands. Not only did this again become too small, members complained they were often delayed for meetings by dense carriage traffic and crowded pavements. By this time Glasgow was growing in size and would quickly become a major city of the British Empire.

In 1862, the College purchased property on St Vincent Street, built in 1820 for Glasgow merchant, Robert Blair. This remains the College's headquarters in the centre of the city.