The Royal Hospital for Sick Children

The Royal Hospital for Sick Children was opened at Garnethill in December 1882 with 58 beds. A further 16 were added in 1887 when a house next door was converted into an annexe. By the 1900s the building could no longer cope with Glasgow’s growing population. In 1914, it moved to a new building at Yorkhill, giving the hospital its popular name. 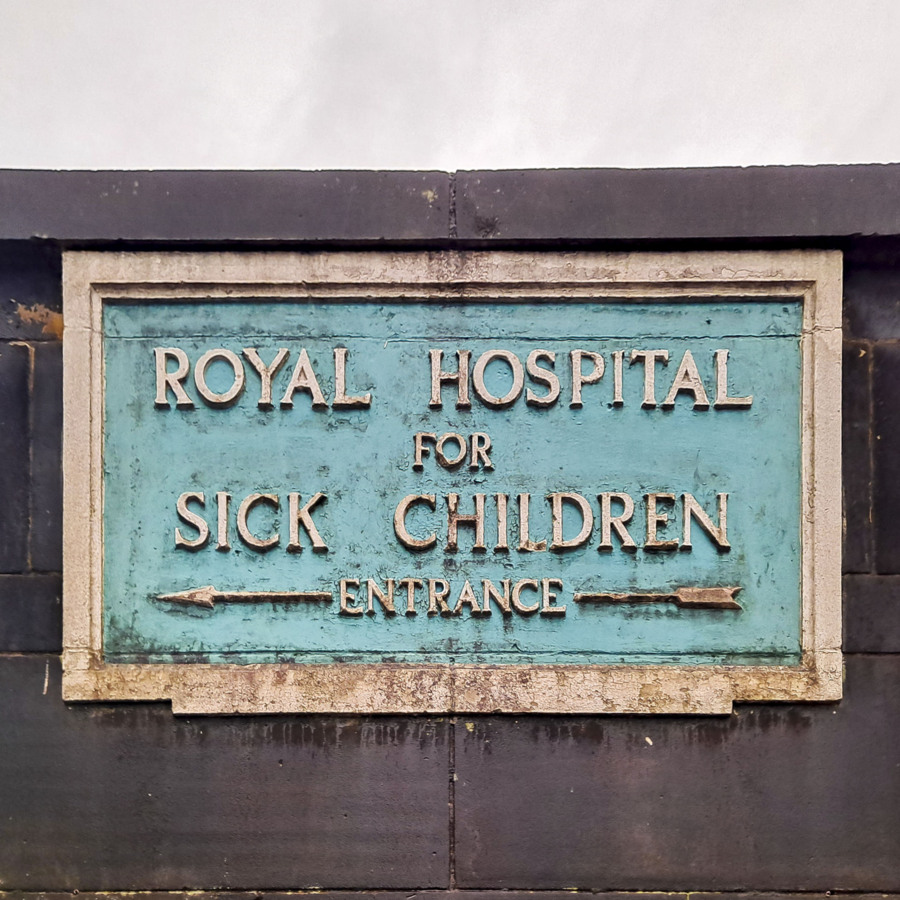 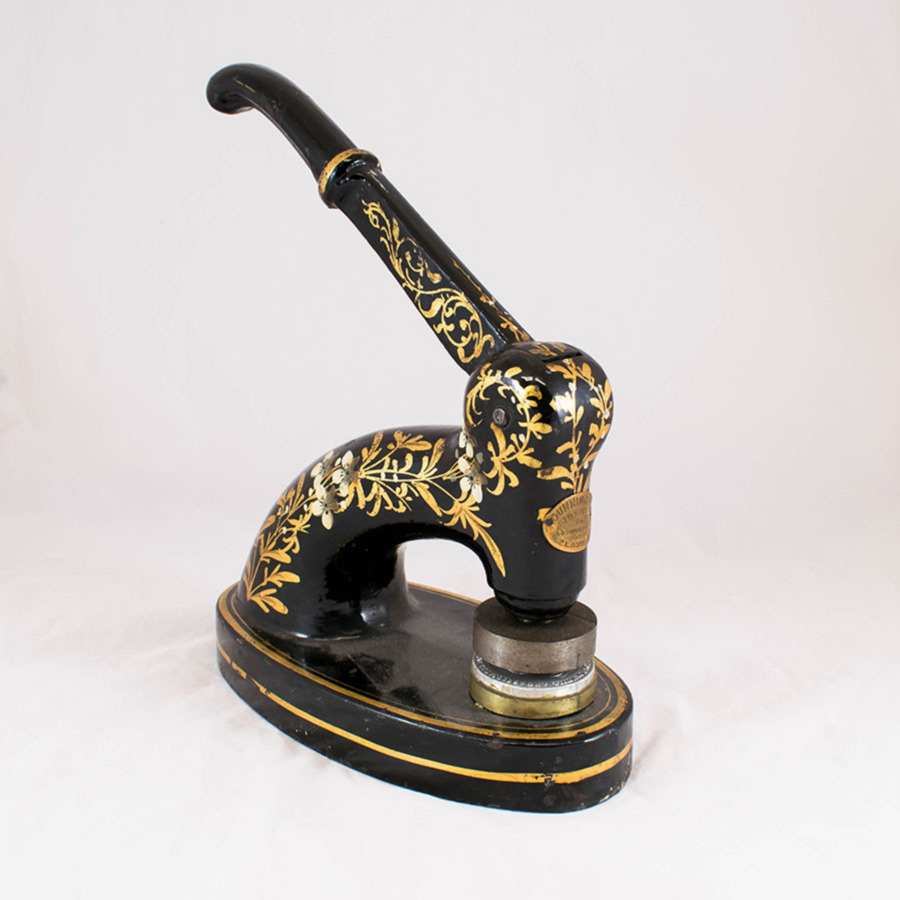 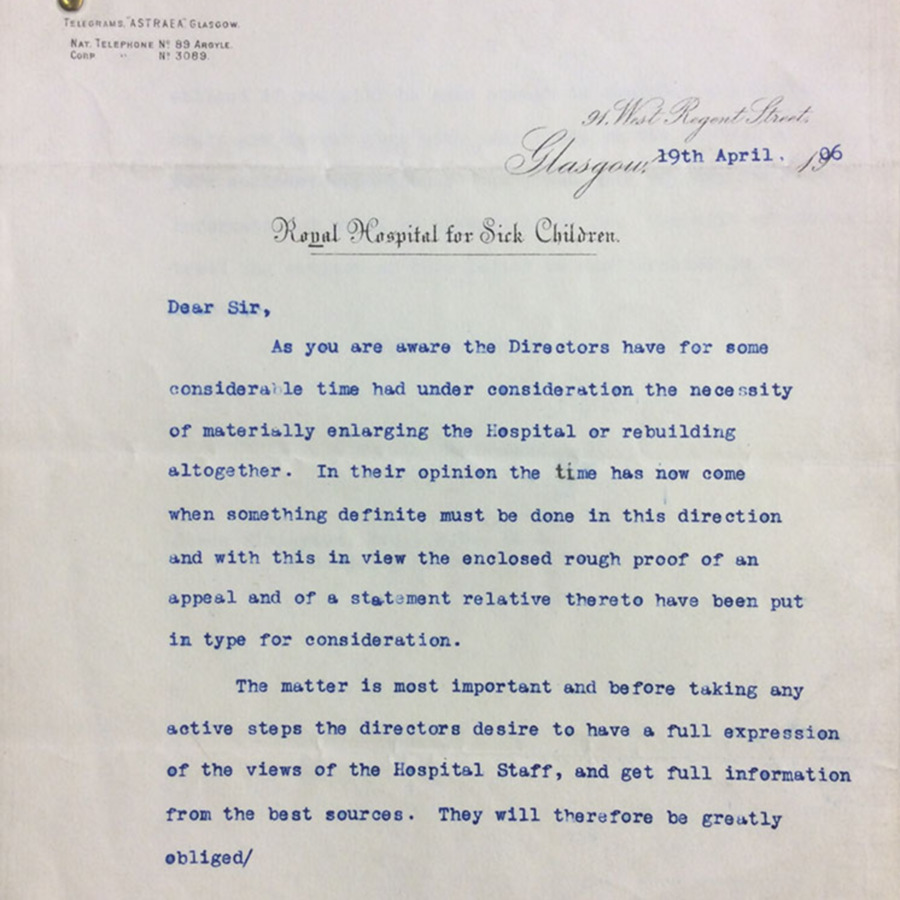 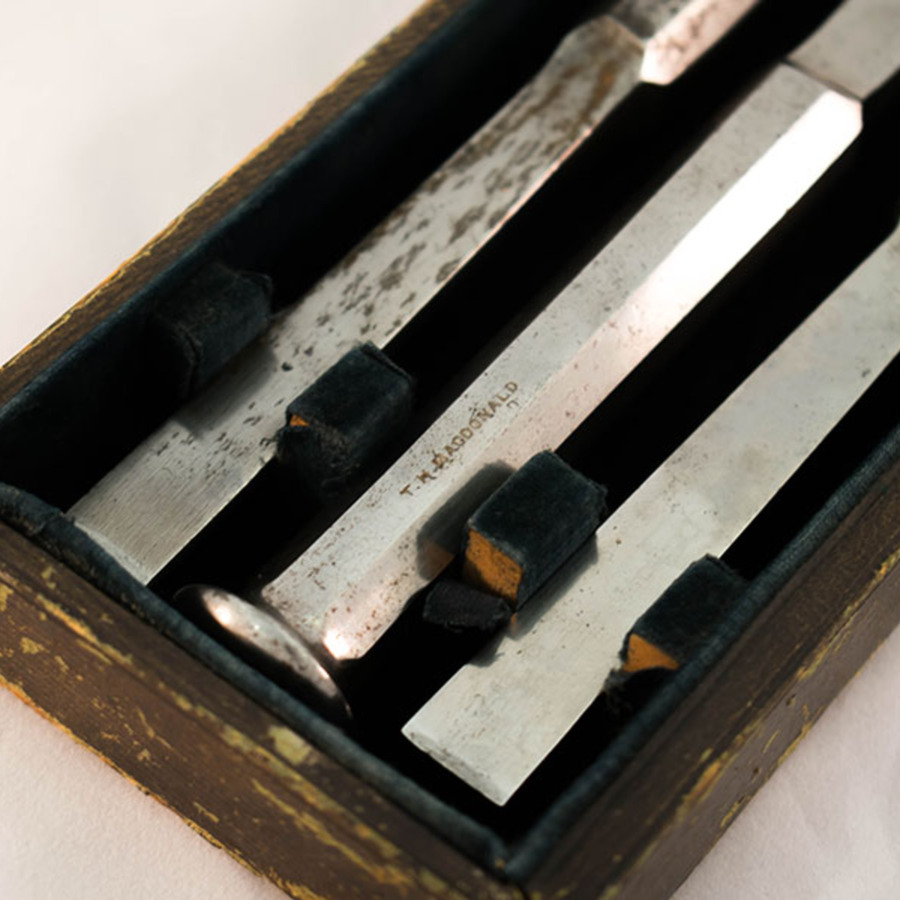 Fellows of the College were involved in the RHSC when it opened, for example Hector C. Cameron, William Macewen and William Leishman. The great historian of the College, James Finlayson, held the office of Physician to the hospital from 1883 to 1898 and on retiring was elected Consulting Physician.

William Macewen’s (1848-1924) pioneering work on osteotomy and orthopaedics became crucial to the treatment of rickets. His cases from the Sick Children’s Hospital illustrate how underlying problems of malnutrition could convert a simple fall in infancy to a debilitating condition. Often many of the patients displayed symptoms of TB, further exacerbating the problems caused by malnourishment and in certain cases parental neglect. 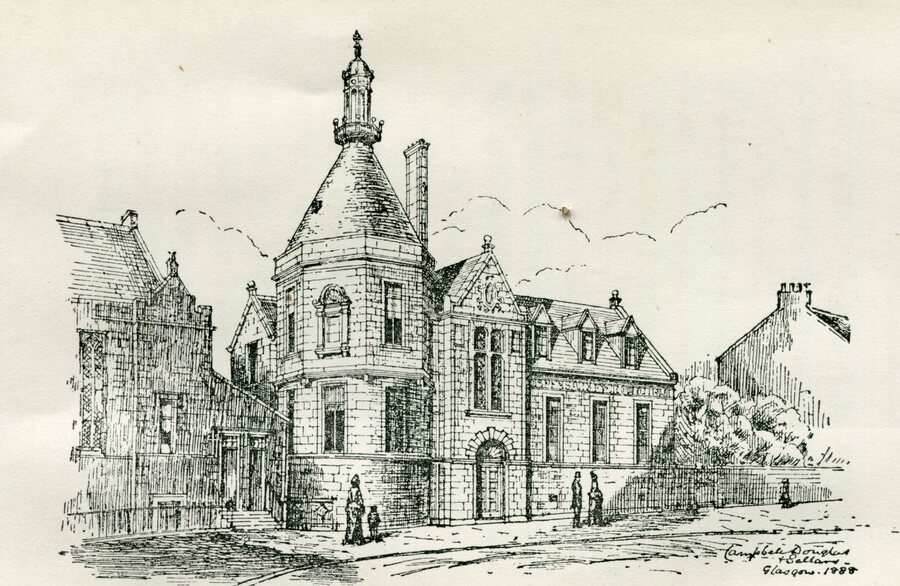 The dispensary of the hospital was opened in 1888 and acted to treat ailments of impoverished children that did not require a hospital stay. Those eventually admitted to the hospital would have had more serious conditions that staff at the dispensary could not treat.

The illustration on the left is taken from the publication, "The Royal Hospital for Sick Children: and its dispensary, Glasgow", by Andrew Macgeorge. The following quote is taken from that book and perfectly summarises the mission of the dispensary:

"Among all children, especially in a great manufacturing city like Glasgow, there will always be sickness, and many deaths; but it is not sufficiently considered how much of this arises from preventable causes. The first and most obvious means of prevention is a liberal provision of medical aid easily accessible to the poorer classes."

The building was situated on West Graham Street in Glasgow's Cowcaddens area. The dispensary unit of the hospital was eventually moved to a new department at Yorkhill in the 1950s. The original building of the dispensary still stands today, but is instead used as a space by the Glasgow School of Art.