The Glasgow Lock Hospital was established in 1805, initially as a dwelling house at 151 Rottenrow Lane with 11 beds. By 1846, the hospital moved to new premises at 41 Rottenrow. 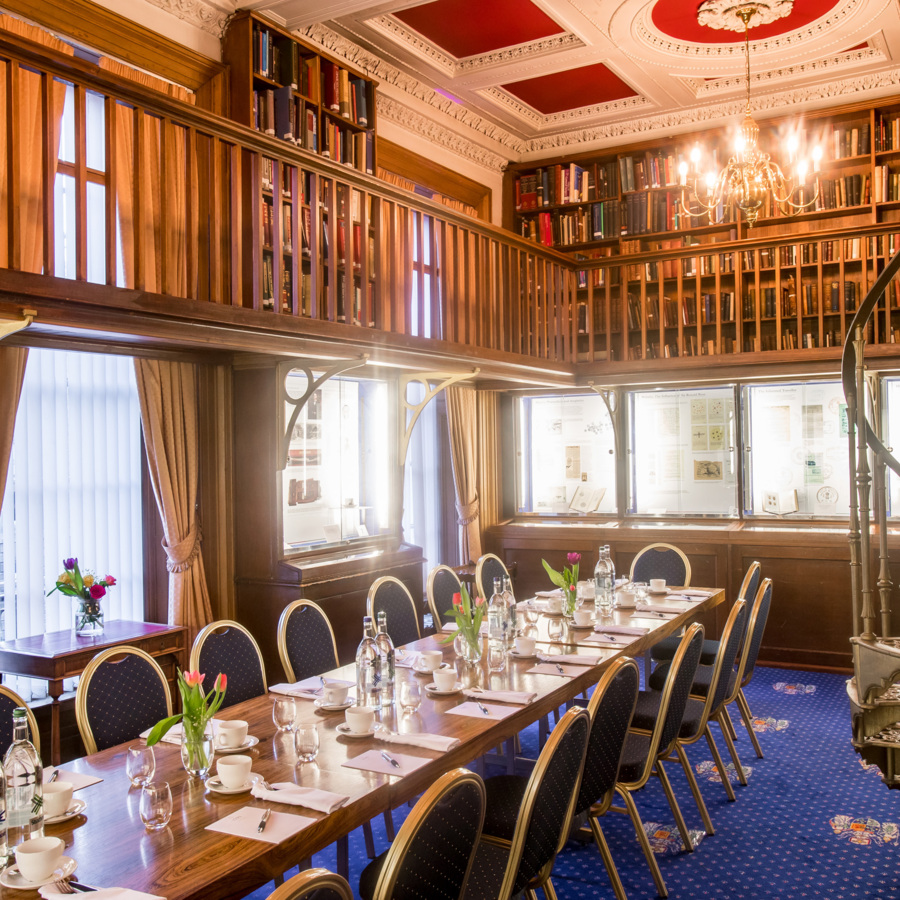 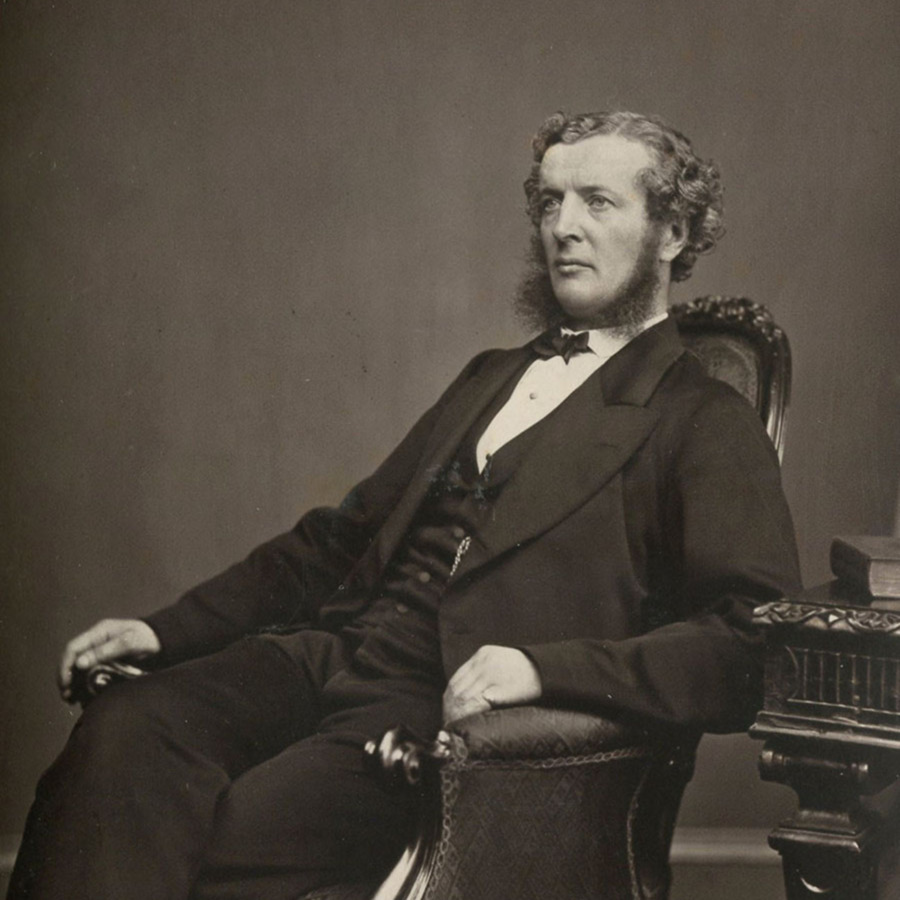 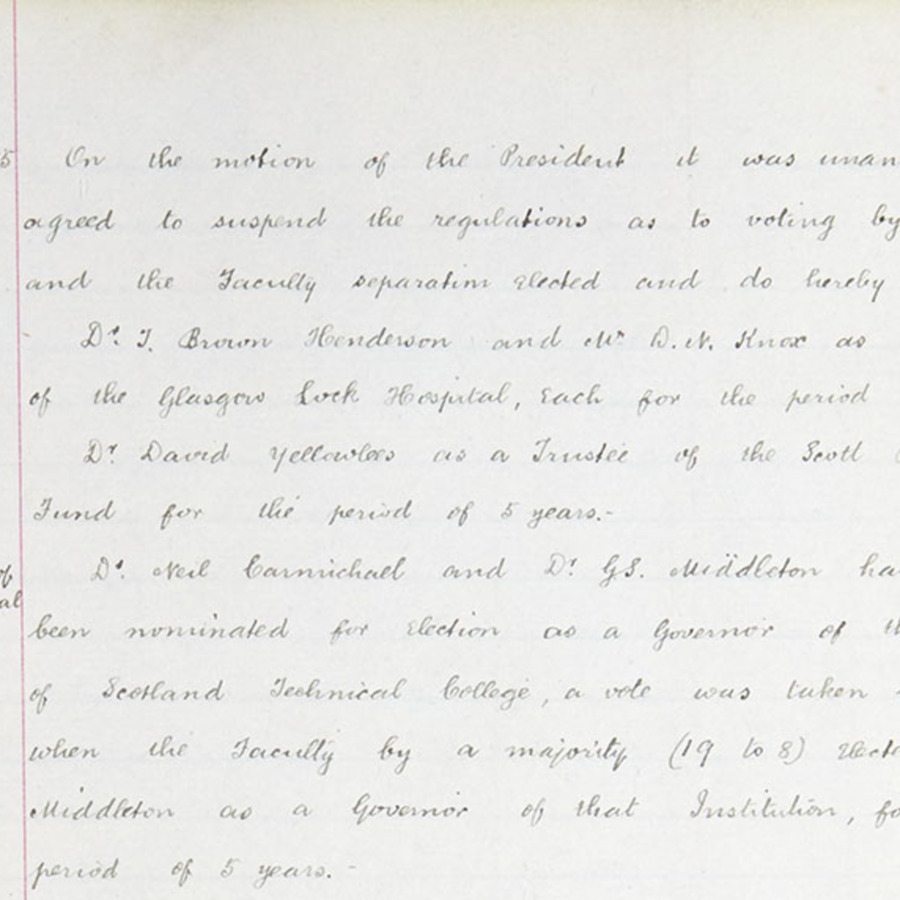 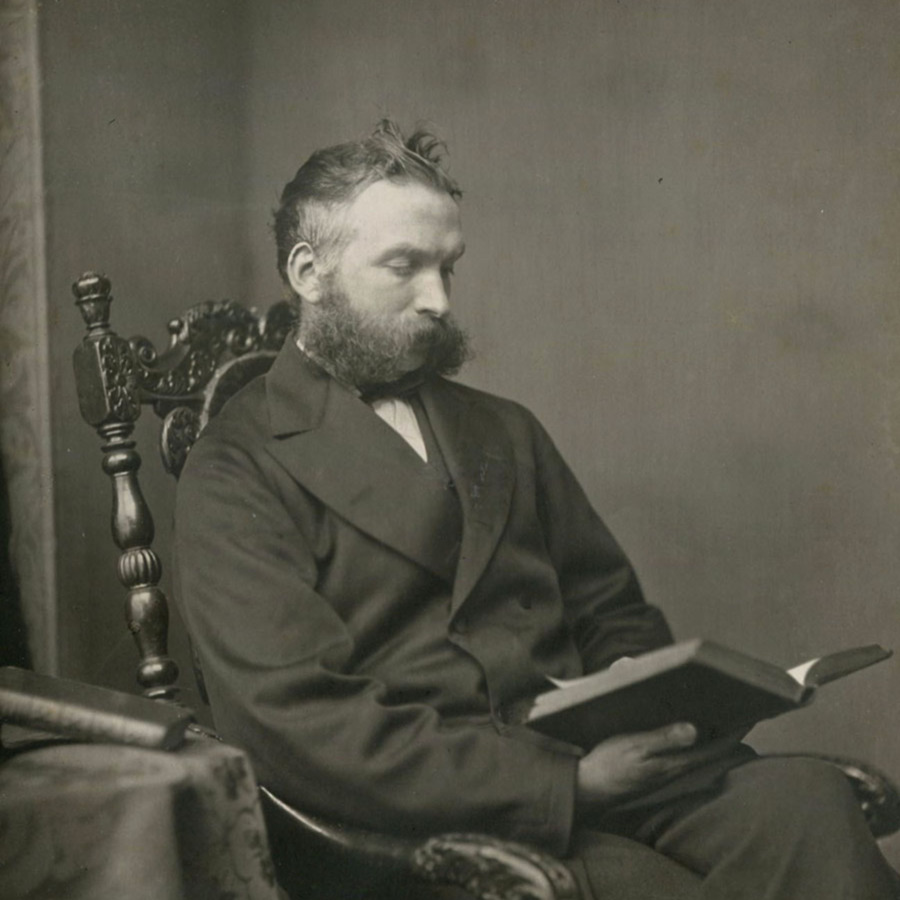 The Lock was a hospital for women with venereal diseases. The first Lock Hospital was opened in London in 1747, evolving from hospitals for leprosy. Accounts of Lock Hospitals suggest that it was common practice to lock wards at least until the early 20th century. In her 1914 account of working at the Lock Hospital, Matron Miss Laura H. Wilson described the change from the old regime to improvements in conditions, hygiene and care at the turn of the 20th century. This included the introduction of trained nurses, a new bathroom and treatment room, a regime of bacteriological testing, and generally “more air and light”. Miss Wilson highlighted the continued stigma attached to the Lock Hospitals, and emphasized the responsibility to provide skilled care to those with venereal diseases, particularly married women, babies and children (The British Journal of Nursing, February 21, 1914).

The College has a room dedicated to the memory of the Glasgow Lock Hospital, known as the "Lock Room". The College appointed the managers of the Lock Hospital throughout its history, and these appointments are recorded in the College minutes.

When the Glasgow Lock Hospital was closed in the 1950s, the College took over its remaining funds, to be invested in research and education. The fund was later used to support the Lock Fellowship in Venereology at the University of Glasgow.