The Western Infirmary was opened to patients in November 1874. As well as a second general infirmary for the city of Glasgow, the Western was purpose built as the teaching hospital for the University’s Medical School. The University of Glasgow had moved to the West End in 1870. Among the first clinical appointments were William T. Gairdner, Regius Professor of Medicine, and George Buchanan, Professor of Clinical Surgery. Other key figures in Victorian medicine took up posts there, such as Hector C. Cameron and William Macewen. 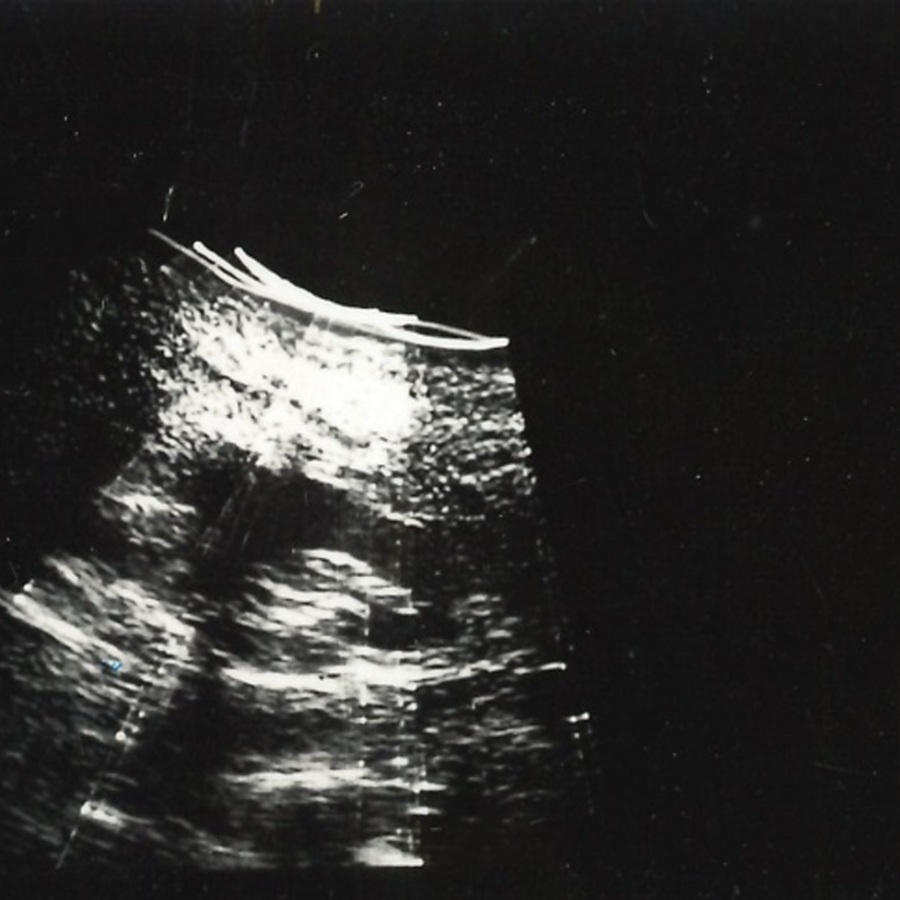 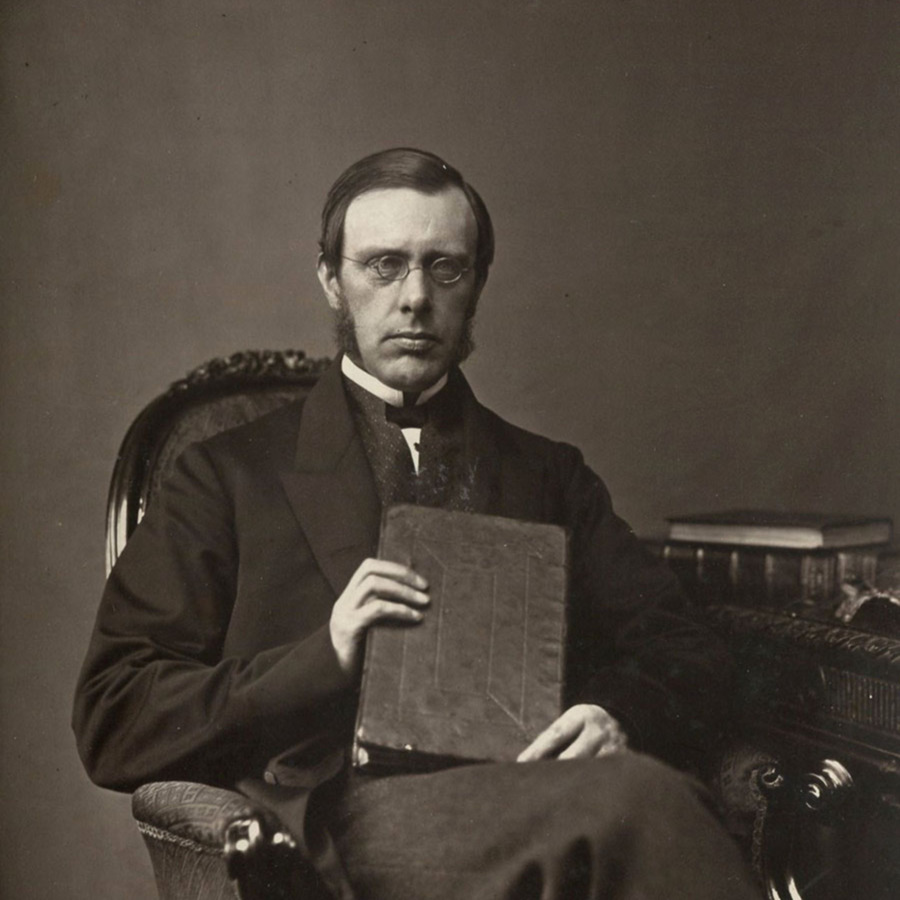 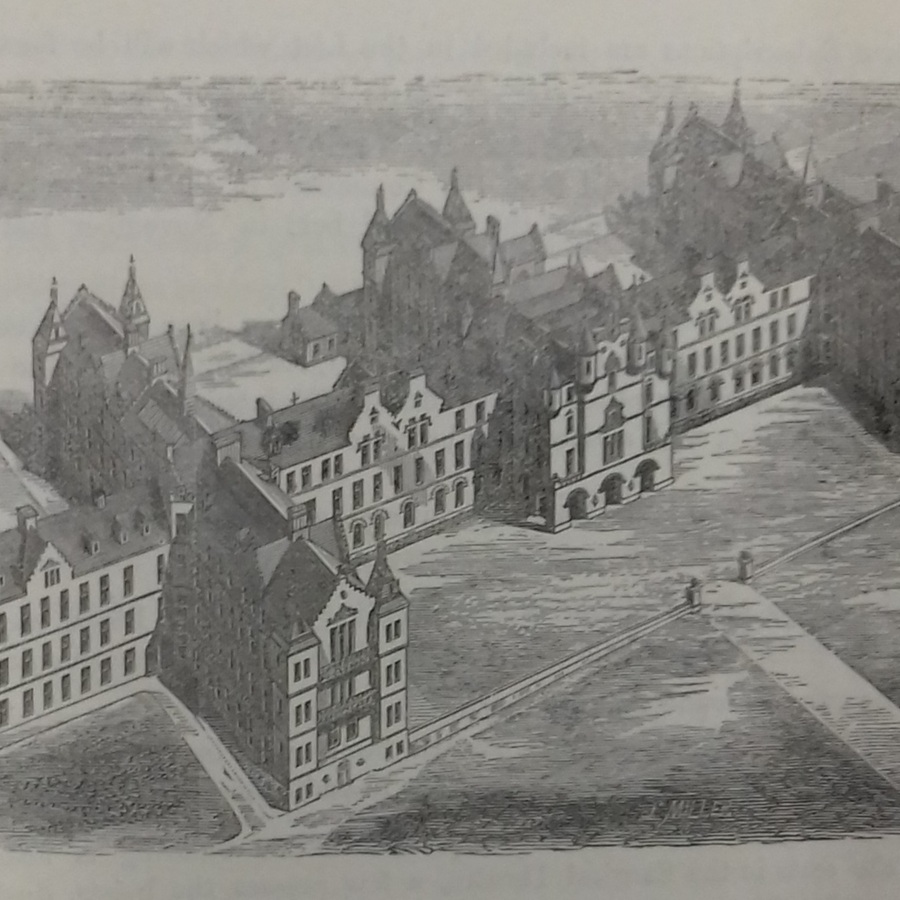 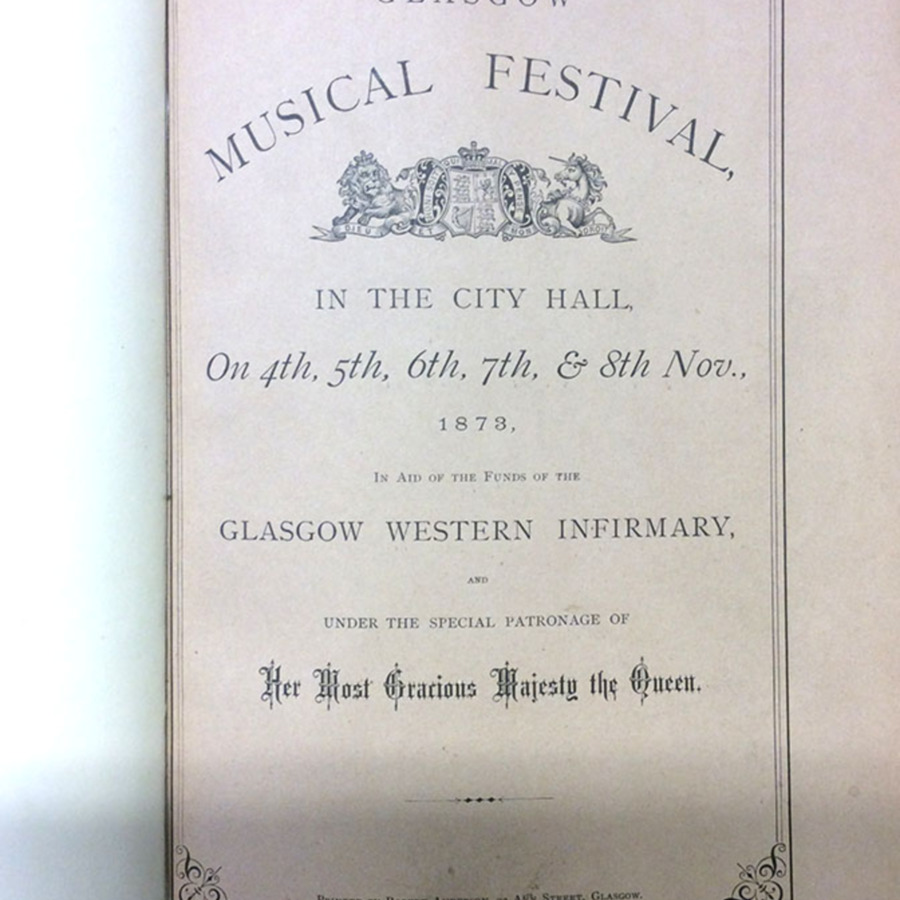 Arguably the most important technological development to affect the lives of women in the last 50 or so years has been diagnostic obstetrics ultrasound. Ultrasound uses sound waves to produce images of the inside of the body. For a few short years in the late 50’s and early 60’s, Glasgow led the world in its development. A unique collaboration between experts in clinical obstetrics, engineering, electronics and industrial design created the first prototypes and production models of ultrasound scanners for routine obstetrics scanning in Glasgow hospitals.

The Western was the site of world-changing innovation, when obstetrician Ian Donald developed the first ultrasound machine for medical diagnosis with engineer, Tom Brown. While serving as a medical officer in the RAF during the Second World War, Donald became interested in sonar technology and pondered as to whether it could be used for medical diagnostics.

In the accompanying video Donald demonstrates the mechanism of applying an ultraosund probe to the surface of the body in order to image underlying structures. The resulting images produced by the ultrasound examination are known as Ultrasonograms. The first case shows the diagnosis on an ovarian cyst in a female patient, whereas the second case demonstrates an ultraosund scan, or "sonogram", to examine an unborn baby in the womb.

Donald published an article in The Lancet in 1958 detailing the use of ultrasound to monitor foetal development. Ultrasound imaging is now considered fundamental to antenatal care.