Glasgow Royal Infirmary was opened in 1794, and although it has undergone significant changes throughout its history, it still stands in a prominent position in the city near the Cathedral. The College set up a committee to consider plans for a new infirmary as early as 1786, and along with the University of Glasgow, was key to establishing the hospital. It remains a landmark in the city and a centre for patient care and medical teaching. 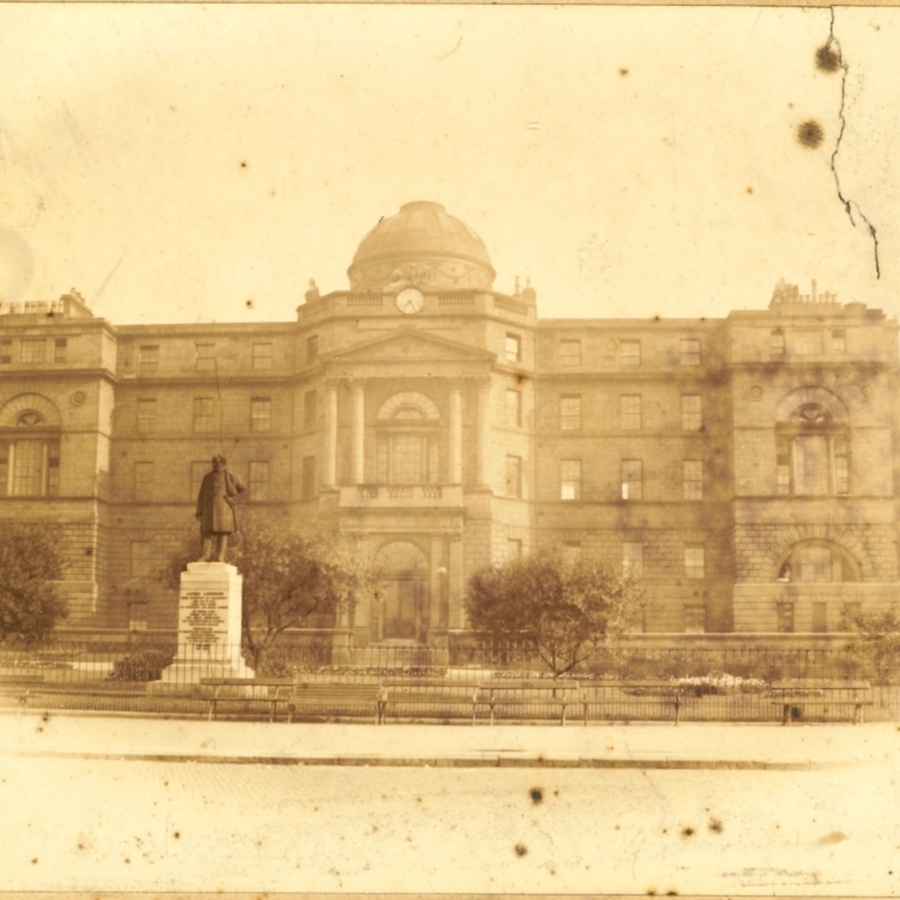 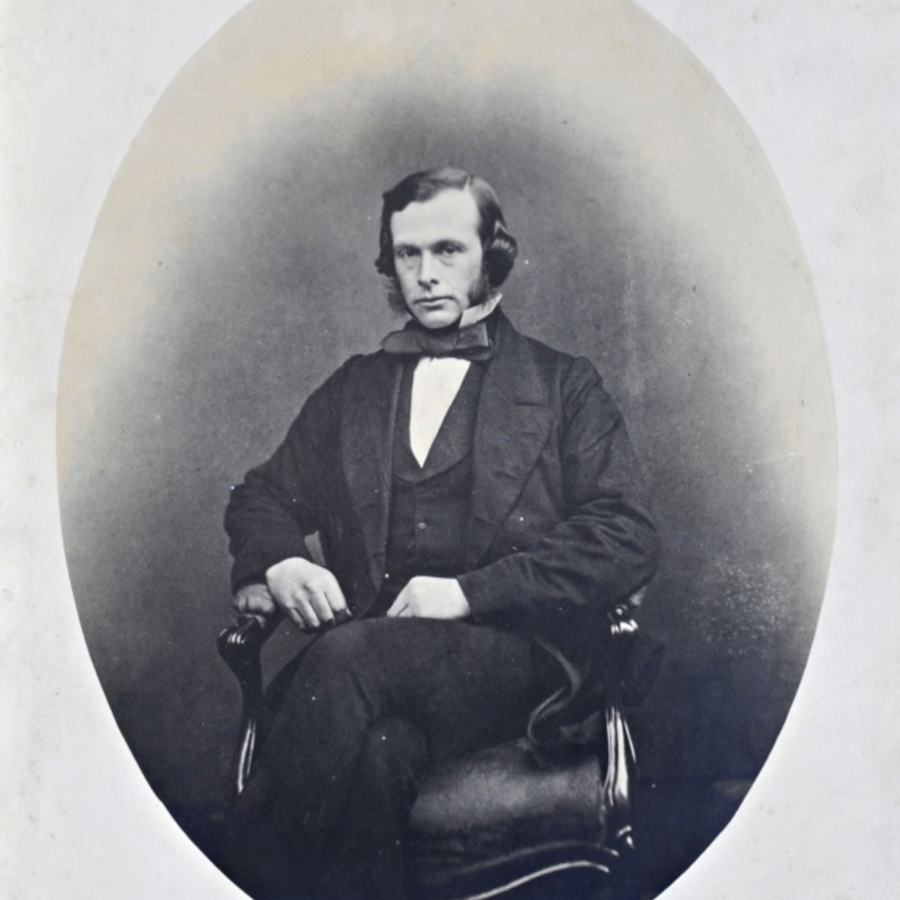 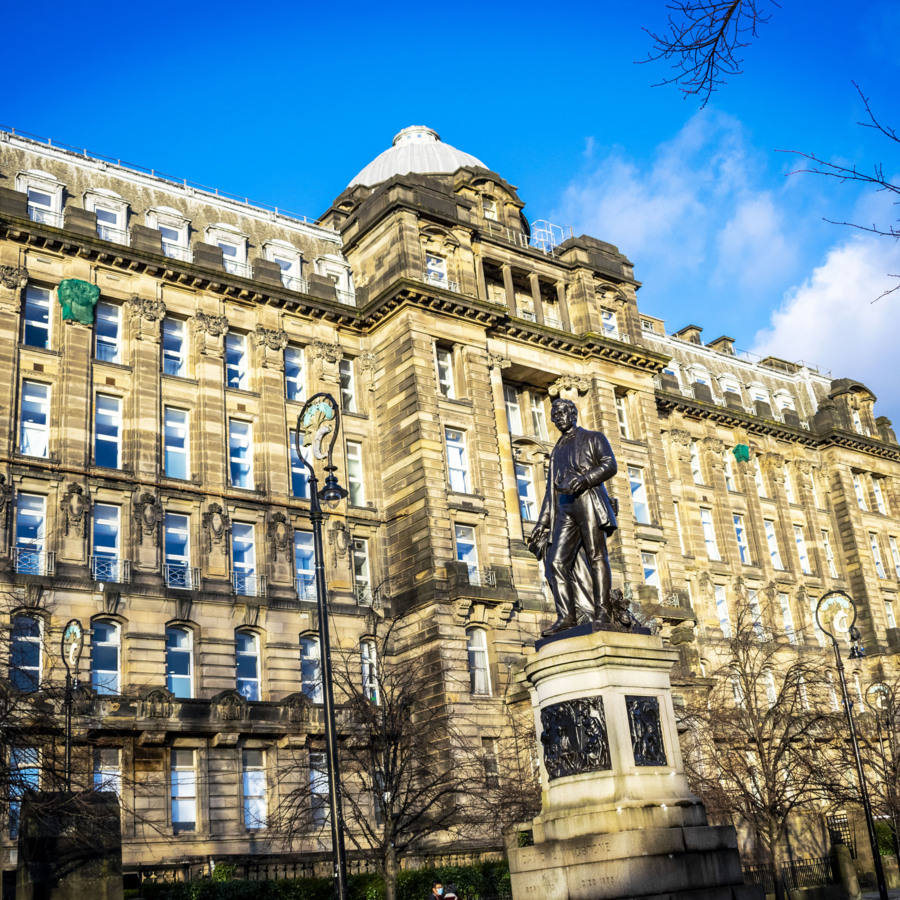 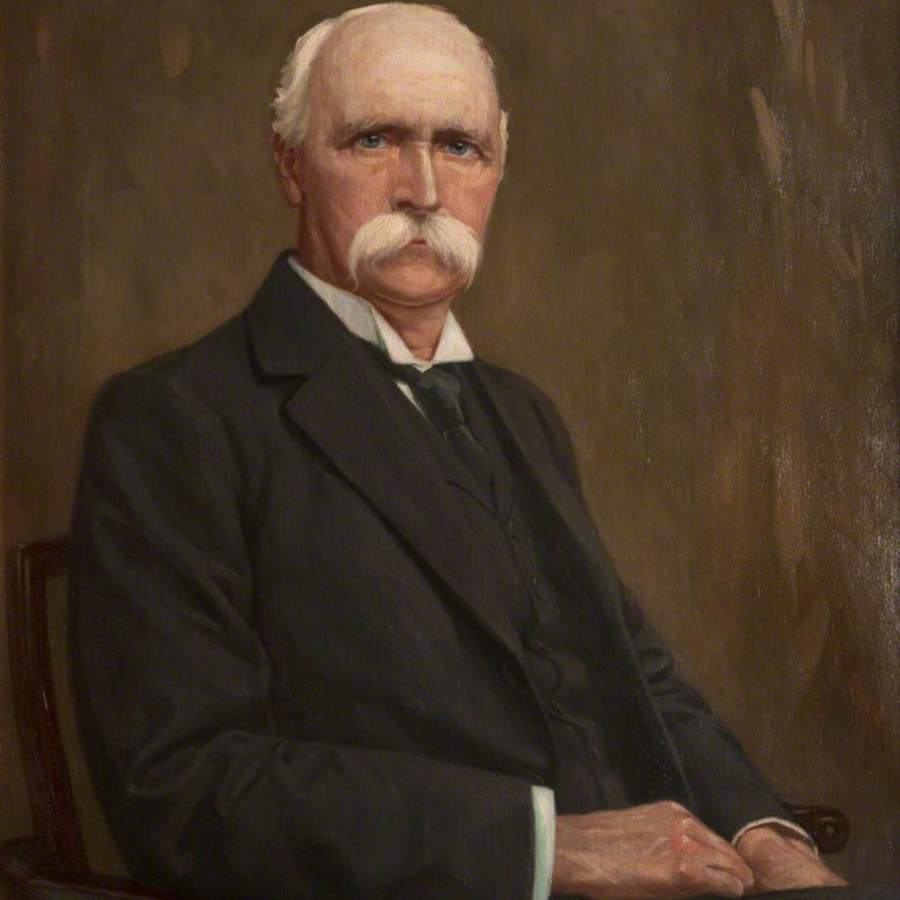 Connections to the College are numerous, stretching from its beginnings to the present day. Many notable figures in the history of medicine worked there while fellows of the College, for example Joseph Lister and William Macewen.

Connections to the College

The first example of the antiseptic principle in practice occured at the Glasgow Royal Infirmary in 1865. A young boy by the name of James Greenlees had been knocked over by a horse and cart, and was sent to Lister's wards at the infirmary. He was suffering from an open fracture of the tibia, which meant that the wound was exposed to infection. Thankfully, Lister had read the research of French chemist, Louis Pasteur, who had been investigating the presence of germs in the environment. Lister applied Pasteur's work clinically and decided to dress James' wound with carbolic acid after setting the bone. The dressings were changed regularly and reapplied with carbolic acid. After 6 weeks, the wound showed no sign of supparation or blood poisoning. James made a full recovery.

This was the first of several cases that established the principle of antisepsis. Lister published his findings in The Lancet in 1867 under the heading, "On the Antiseptic Principle in the Practice of Surgery." His work was ground-breaking and changed the face of medicine and surgery for the better.

More recently from 2018 to 2021, the College’s first female president Professor Jackie Taylor was a consultant physician there. The College’s historical collections feature many items connected to the Royal Infirmary, reflecting this deep-rooted link between the two institutions and the doctors and surgeons who have worked there over centuries.