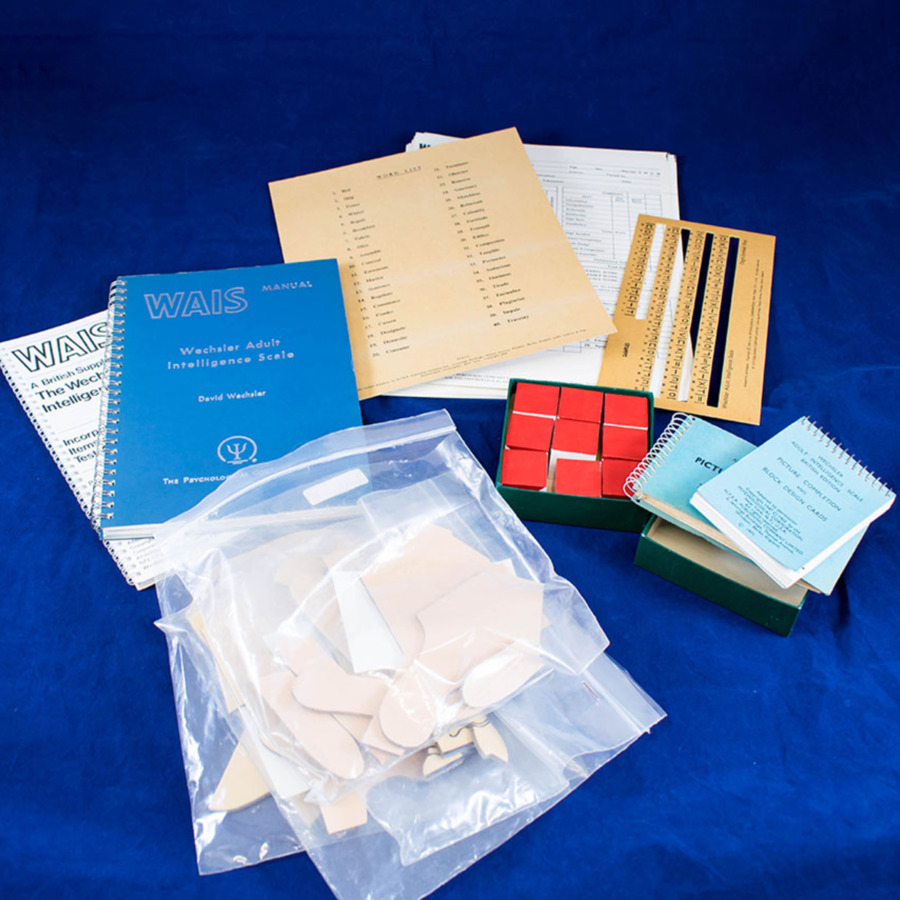 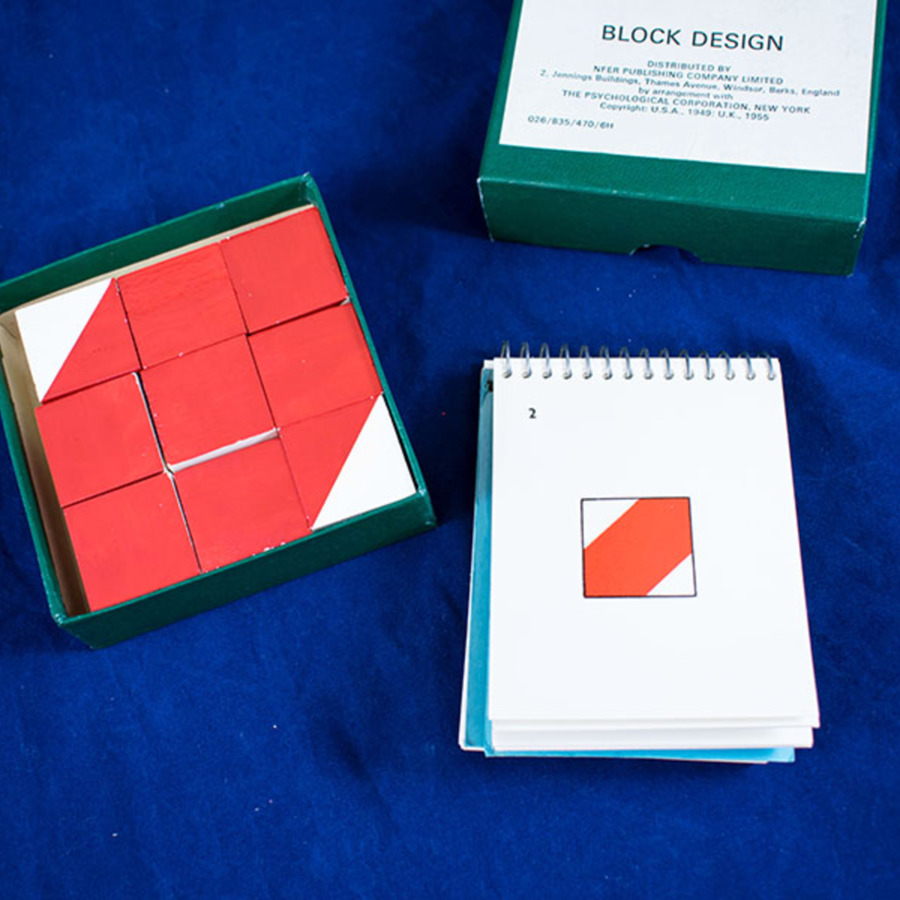 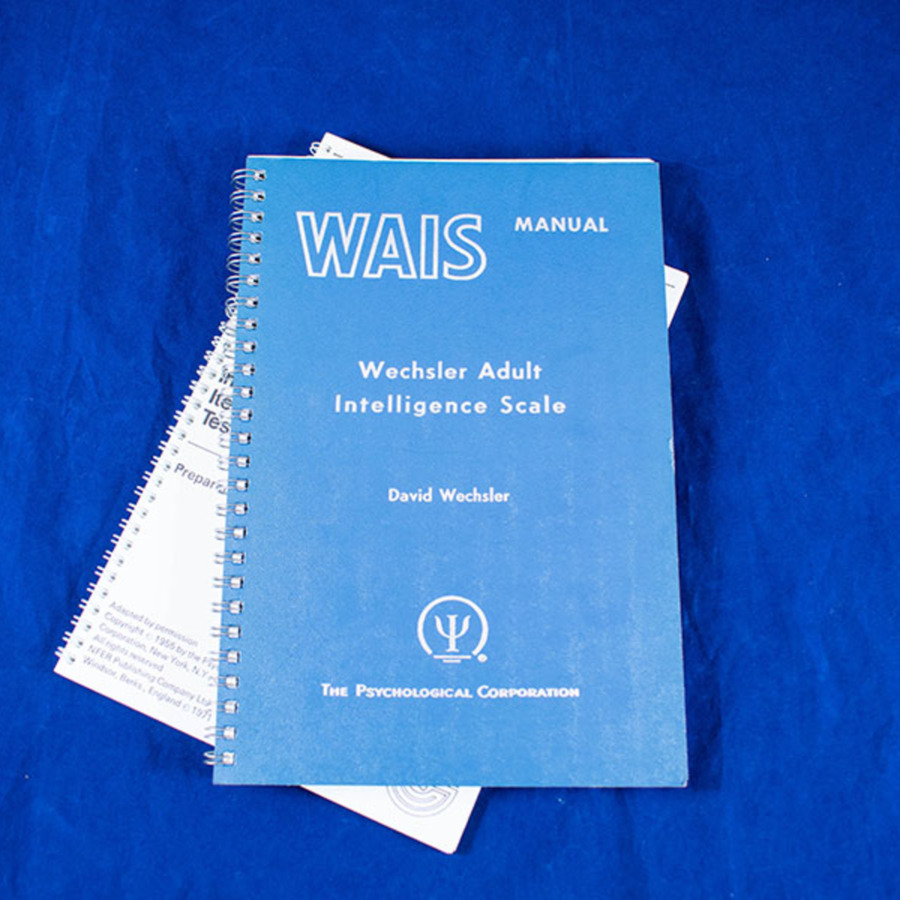 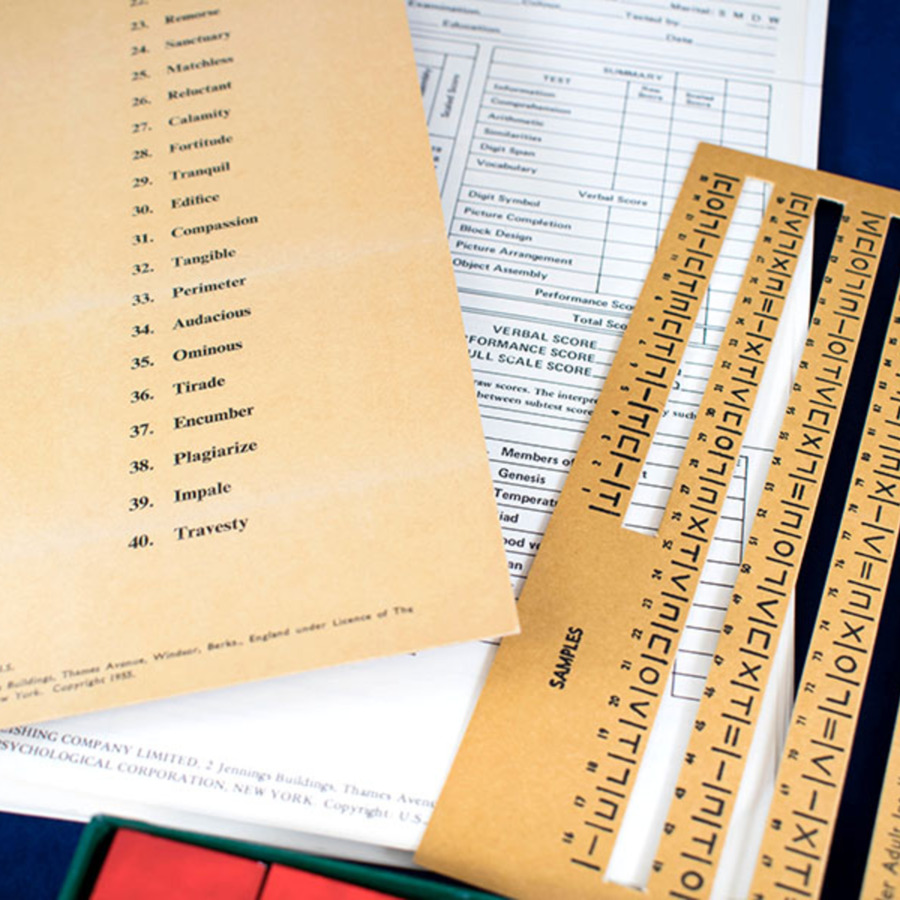 The picture completion and block design tests help psychiatrists determine Performance IQ (PIQ) in a patient. Through these tests a person’s visuospatial intellectual abilities can be measured.

Also within this test are a series of picture cards taht must be put in order to make a story.