By the 19th century, the psychotherapeutic approach of the "Moral Treatment Movement" was becoming the new standard of treating the mentally ill. This ultimately resulted in the development of asylums in Western Europe. The College library holds reports of Glasgow asylums, for example the Annual Report of the Glasgow Royal Asylum for Lunatics, from 1862 to 1888. The reports typically contain a report from the Physician Superintendent, medical statistical tables, financial reports, staff (with salaries and wages), and regulations. 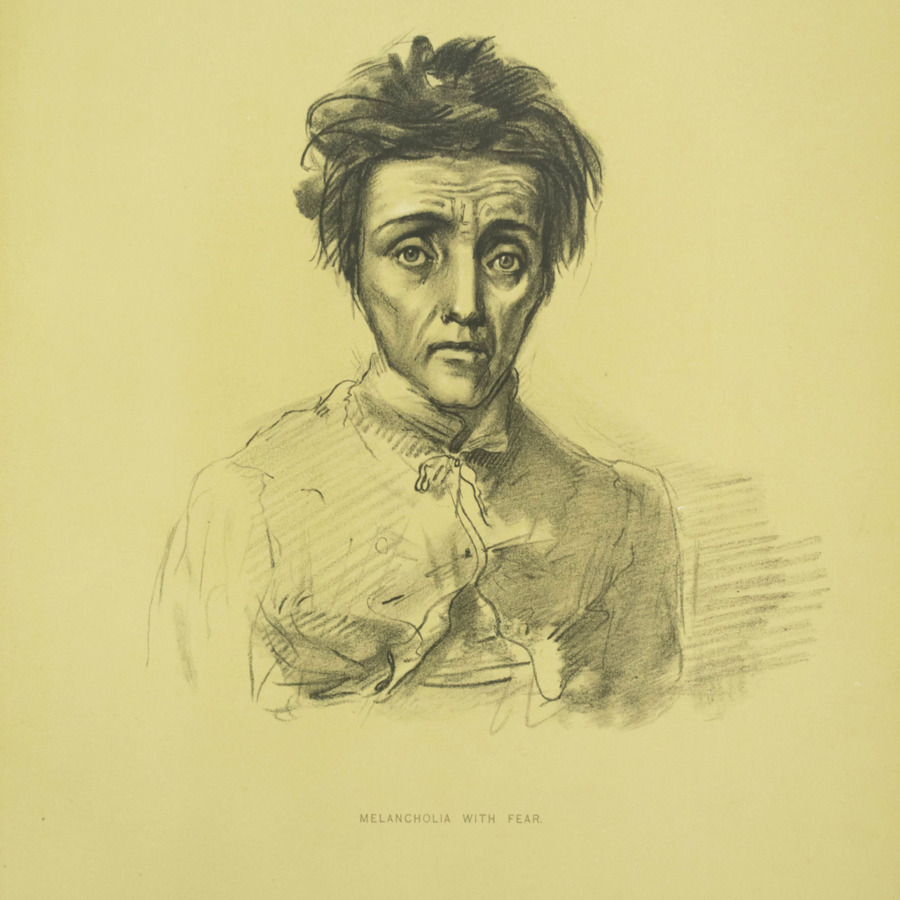 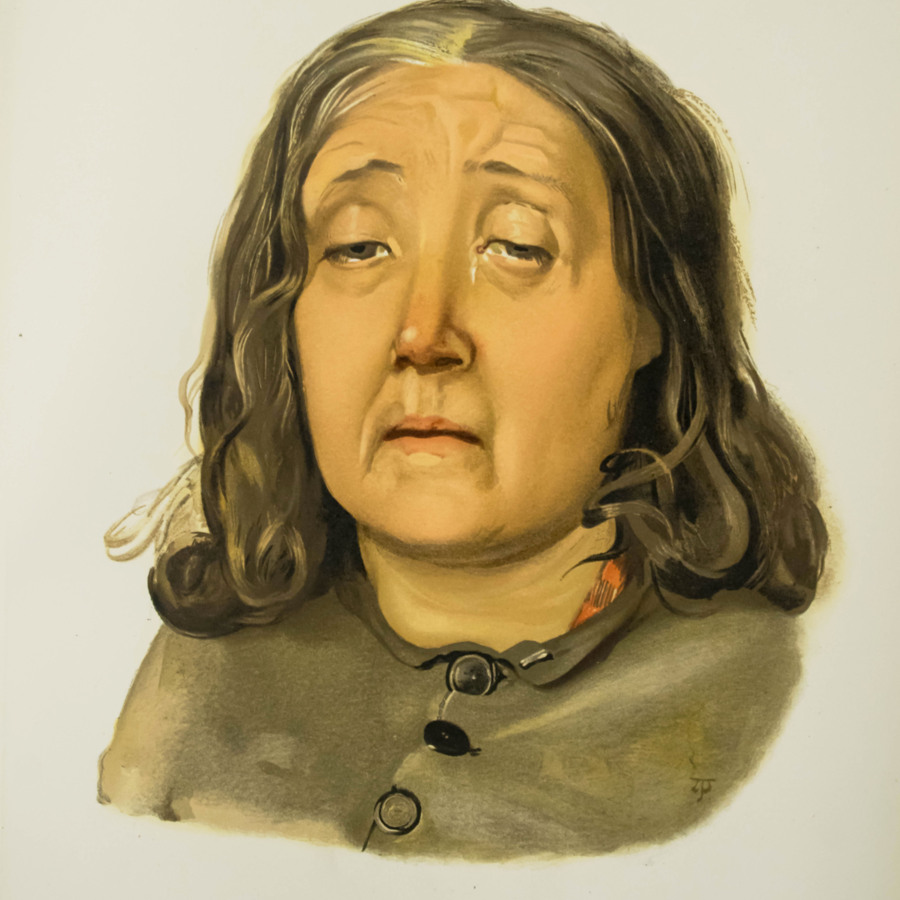 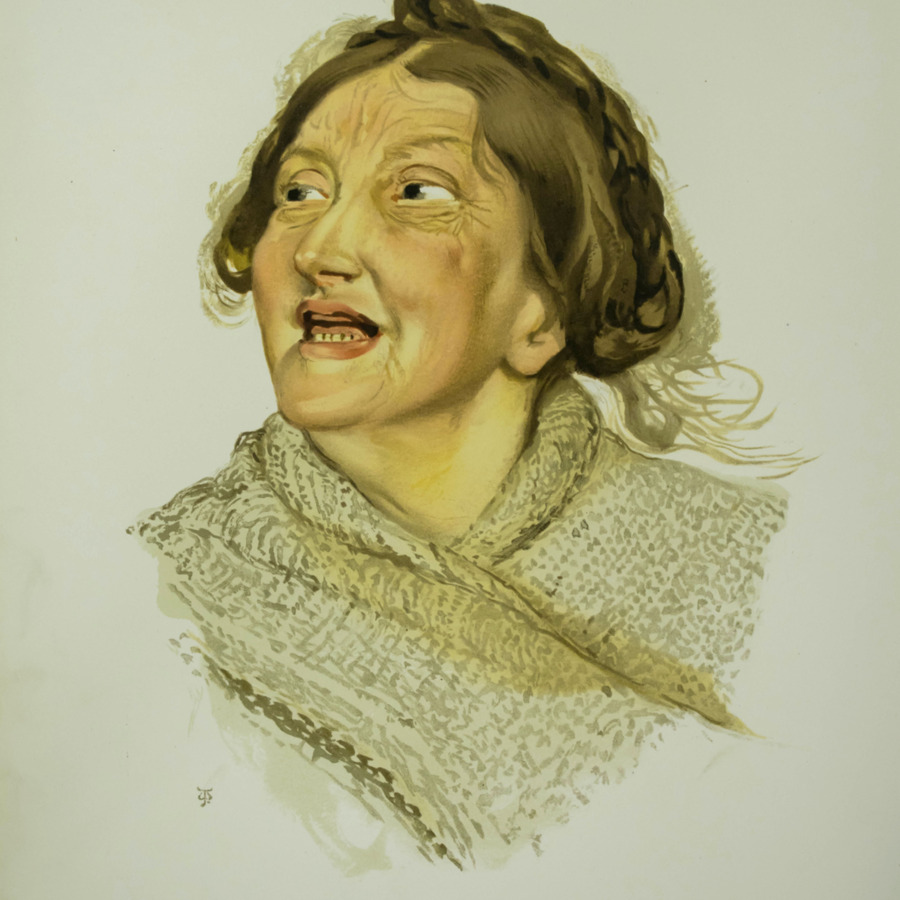 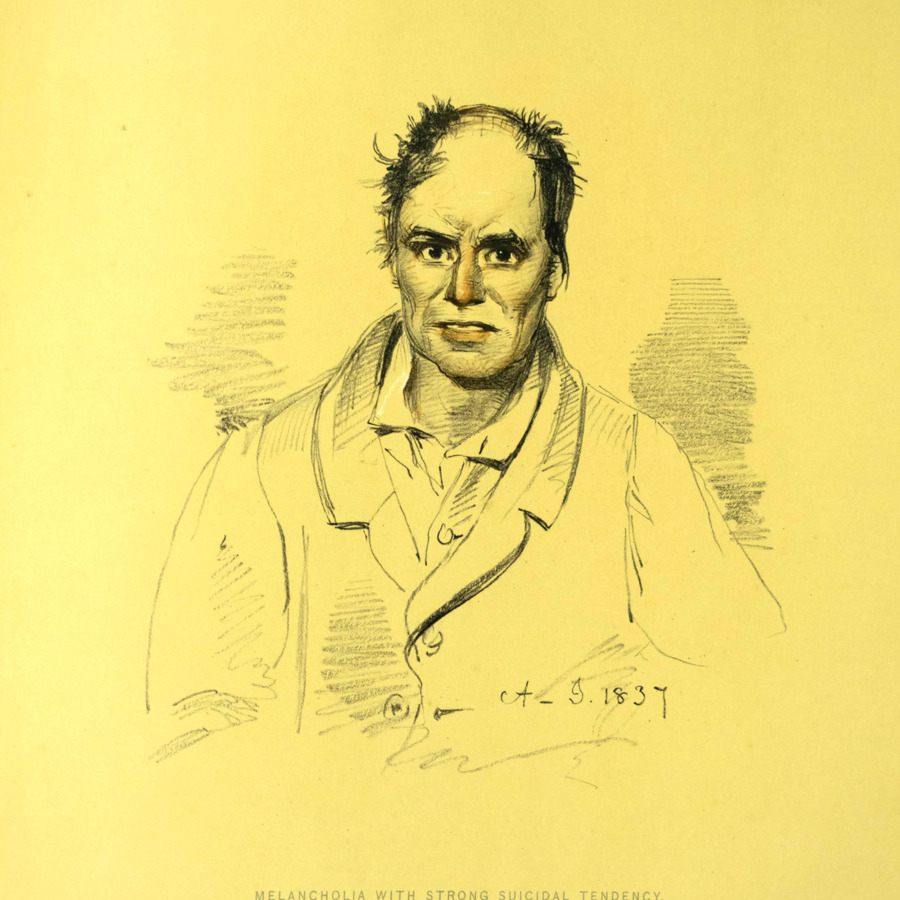 Sir Henry Charles Burdett KCB was an English financier and philanthropist known for his powers of organisation and his untiring energy and devotion to his work. He was heavily involved in the activities and organisation of hospitals and in securing improvements in the working conditions of nurses.

‘Hospitals and asylums of the world’ consists of 4 volumes and is considered to be Burdett’s greatest work taking 12 years to complete. Burdett travelled the world gathering information on hospitals – his primary concerns were efficiency and the welfare of staff and patients and he was particularly interested in how the design of hospital buildings could improve upon this.