Record of Operations by Joseph Schorstein

Record of Operations by Joseph Schorstein

Joseph Schorstein was a prominent neurosurgeon of the 20th century. Having trained in Vienna, and gaining his MD in 1931, he came to Britain in 1938. 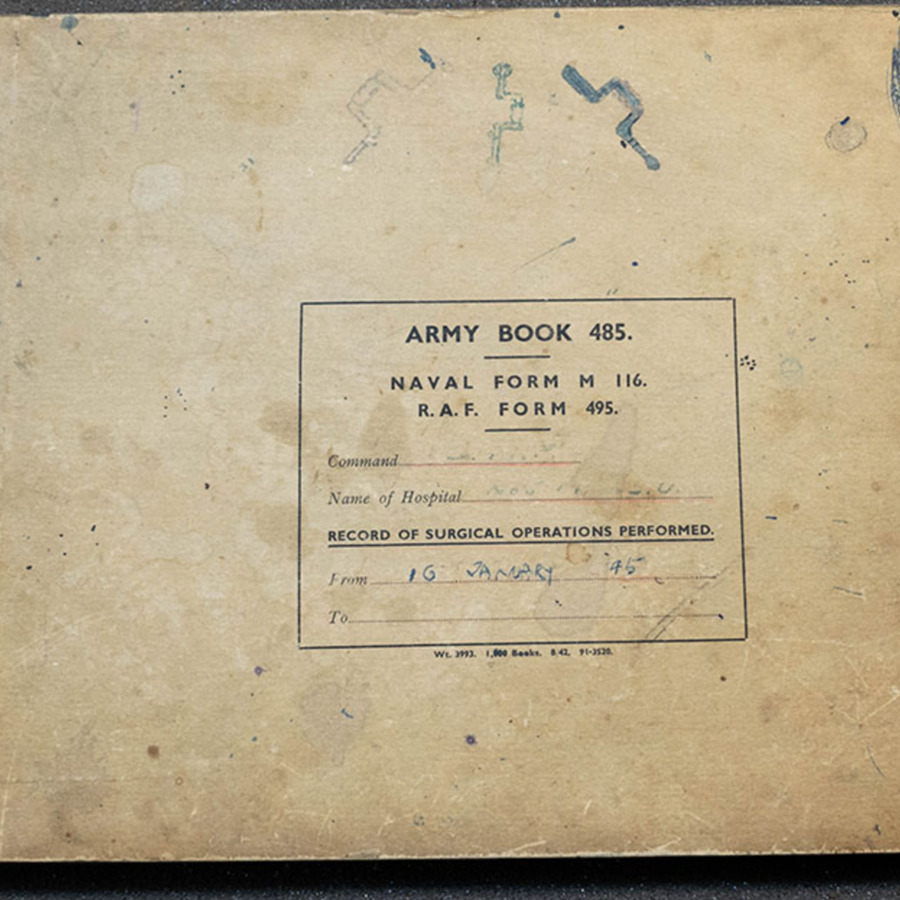 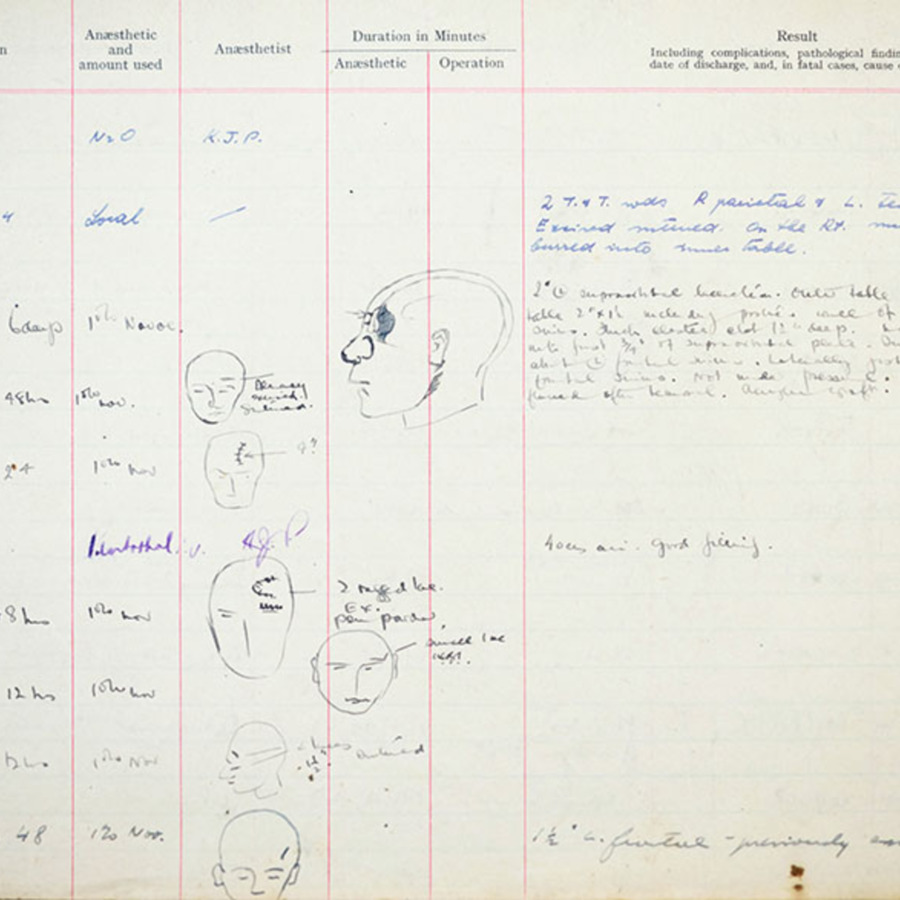 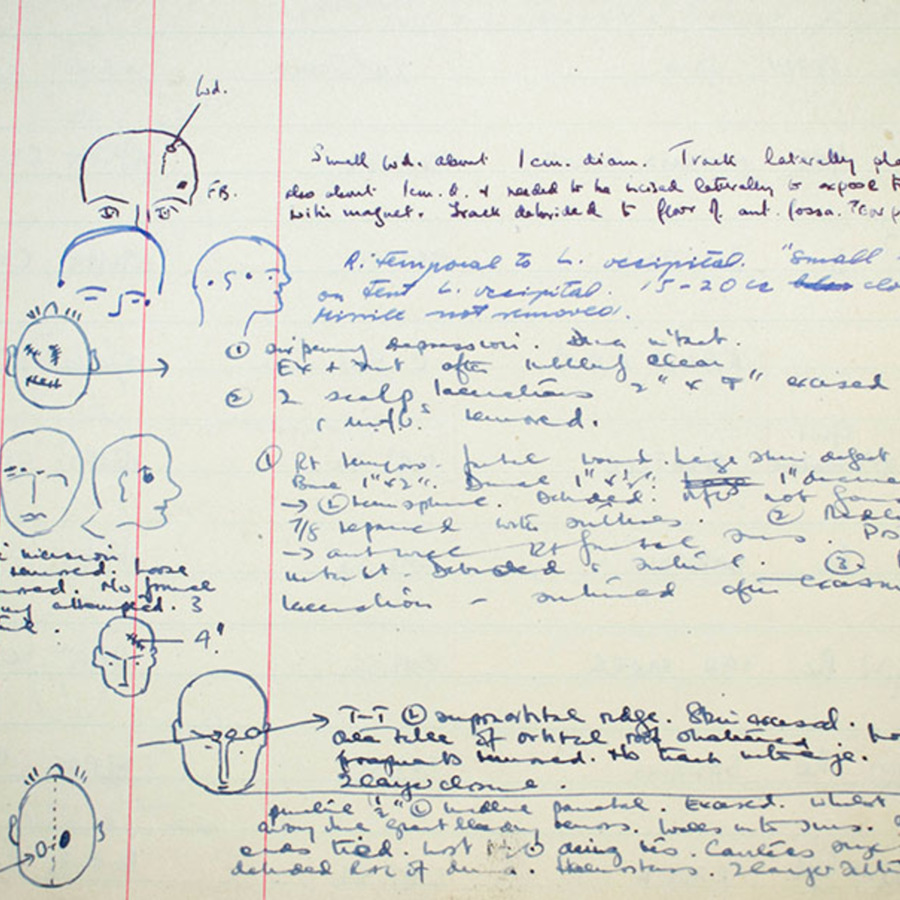 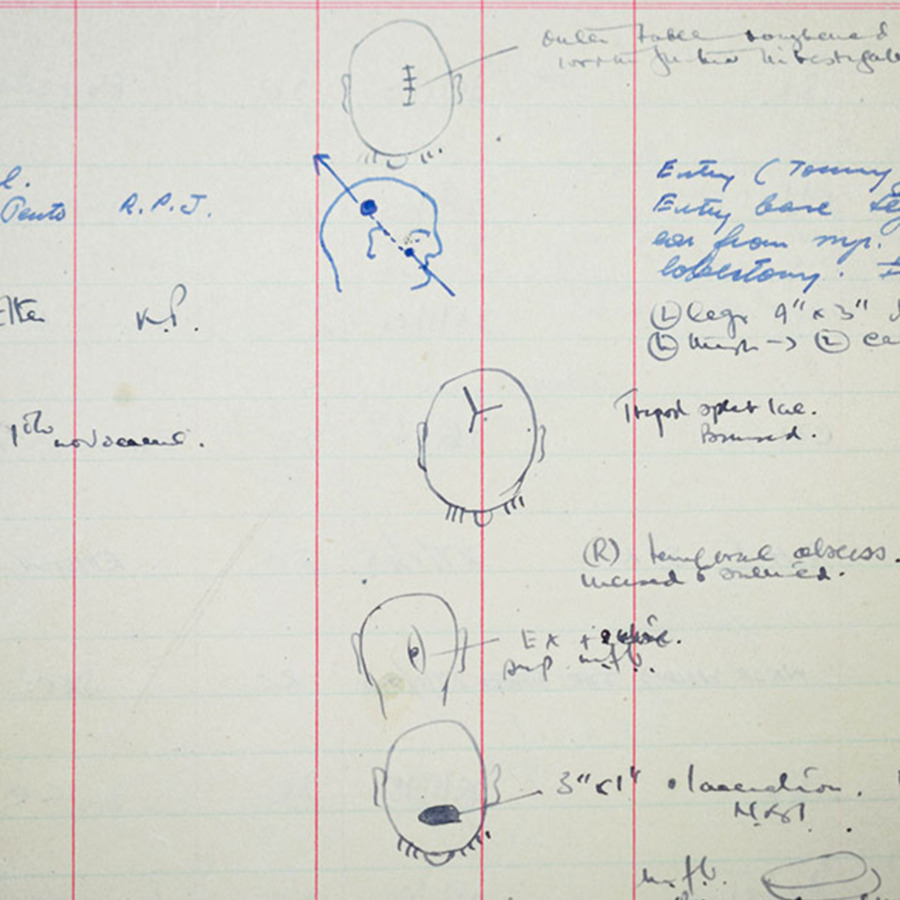 He trained with Geoffrey Jefferson in Manchester and served as a Leiutenant-Colonel in the RAMC during World War II, being in command of army neurosurgical units in North Africa and then Italy. He wrote several articles as a consequence of this work which were published in the war surgery supplement of the British Journal of Surgery in 1947. These included “An atlas of head wounds” and “Intracranial haematoma in missile wounds”.