During his time as a police surgeon in Glasgow, William Macewen attended to several cases in the city centre. He collected any mentions of the cases from newspapers and put them together in a clippings book, which is held within the College's archive collection.

On 11th October, 1873, a young man had been stabbed in the back during an altercation. He had complaints of feeling breathless, as if something was tugging on his throat. When Macewen examined the wound, he found that the probe extended all the way into the pleural lining of the lungs.

At this point he came into contact with a shard of the knife that had been used to stab the young man. He successfully removed the knife segment and the patient survived. 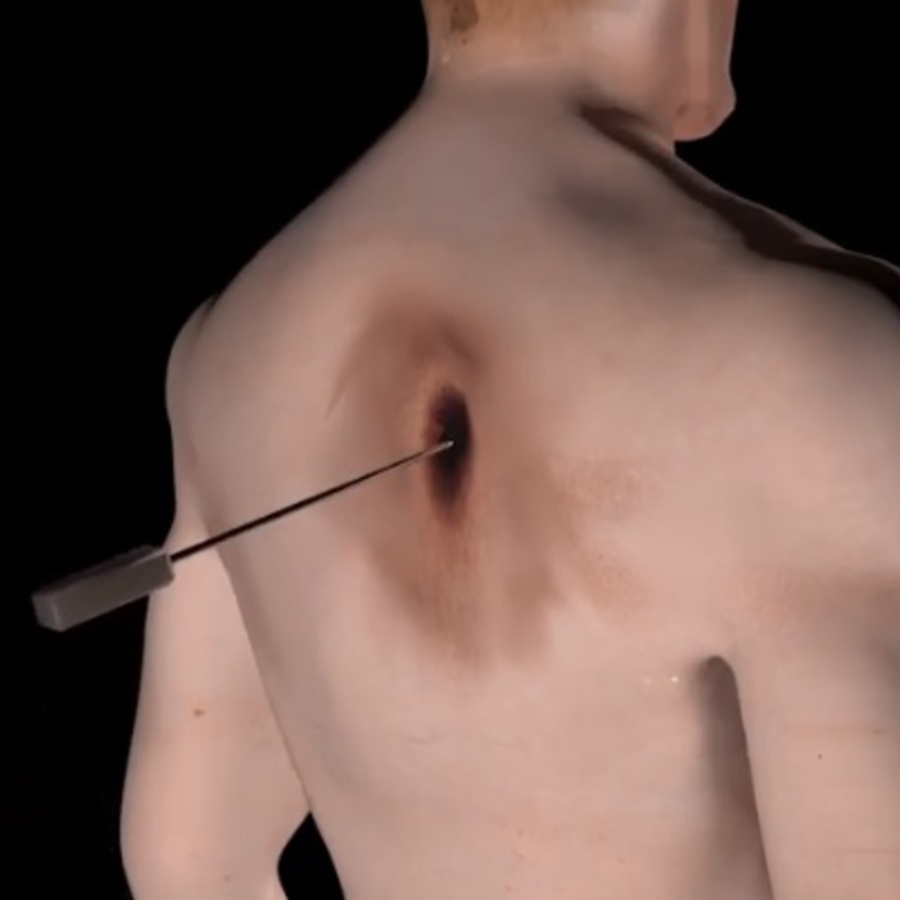