In 1879, Barbara Watson came under the care of William Macewen, presenting with a large tumour over the left eye. Macewen tended to Miss Watson with his well-known skill and compassion, but little did he know that this case would become a world first in neurosurgery.

At this time, there were no methods of imaging the body non-invasively- Rontgen did not discover X-rays until 1895. Therefore, determining the dimensions of brain lesions relied on the practitioner's observations of the patient's symptoms alone. This would have required an in-depth knowledge of the anatomy and physiology of the brain. Thankfully, Macewen was well-read on the current theories on the brain at that time. Miss Watson truly could not have asked for a better surgeon to help her.

Due to Miss Watson's frequent convulsions, Macewen suspected that the tumour above the left eye was in fact passing through the skull into the brain. Hence, he decided to cut into the mass and follow its trajectory. Upon investigation, it was discovered that the tumour did indeed pass through the skull and was putting pressure on the dura mater. Macewen successfully removed the tumour, under antiseptic conditions, and closed the wound. Miss Watson survived the operation and died some years later from kidney problems completely unrelated to this case.

This case became the first successful removal of a brain tumour in the world. 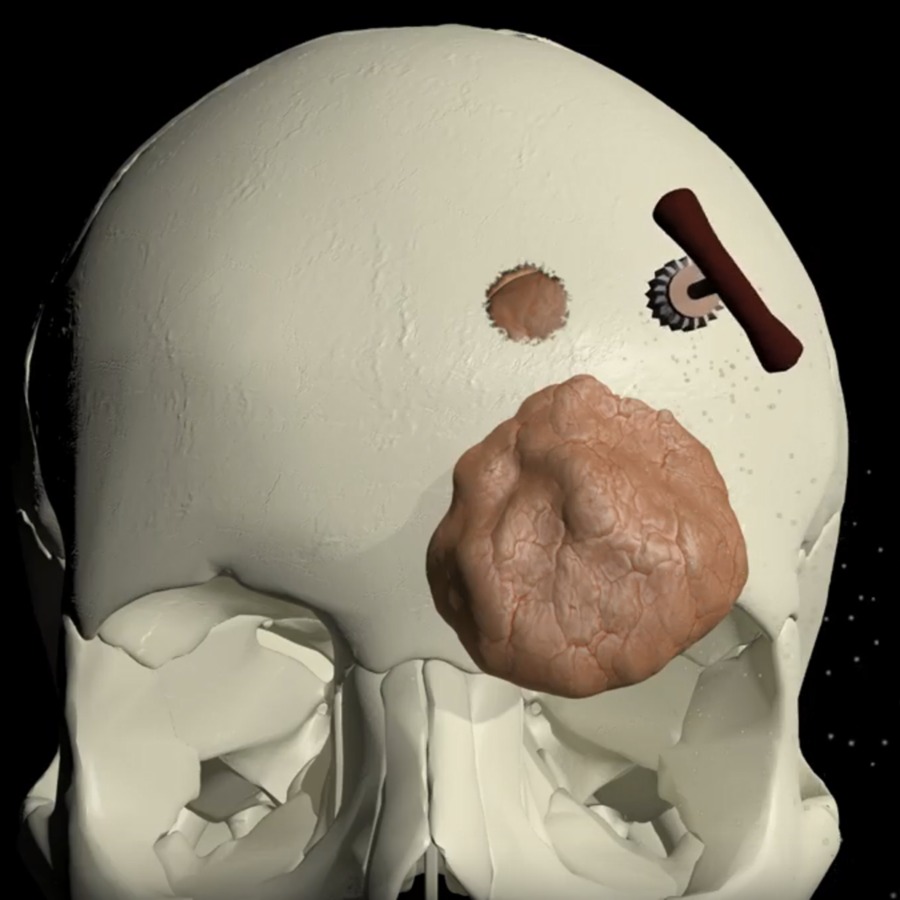