Before the invention of the dental forceps in the 19th century, teeth were extracted using a variety of dental instruments. One such instrument was the "dental key", named as such due to its mechanism of use.

If a tooth was to be extracted, the dentist, (or barber surgeon), would take the tooth key and place the claw around the affected tooth. They would then turn the key as if trying to open a lock and extract the tooth. This technique was not particularly successful and would often lead to the crown of the tooth being cracked off, leaving the root still embedded in the jaw.

Thankfully, the regular use of the tooth key was phased out in the 19th century due to the introduction of the dental forceps. 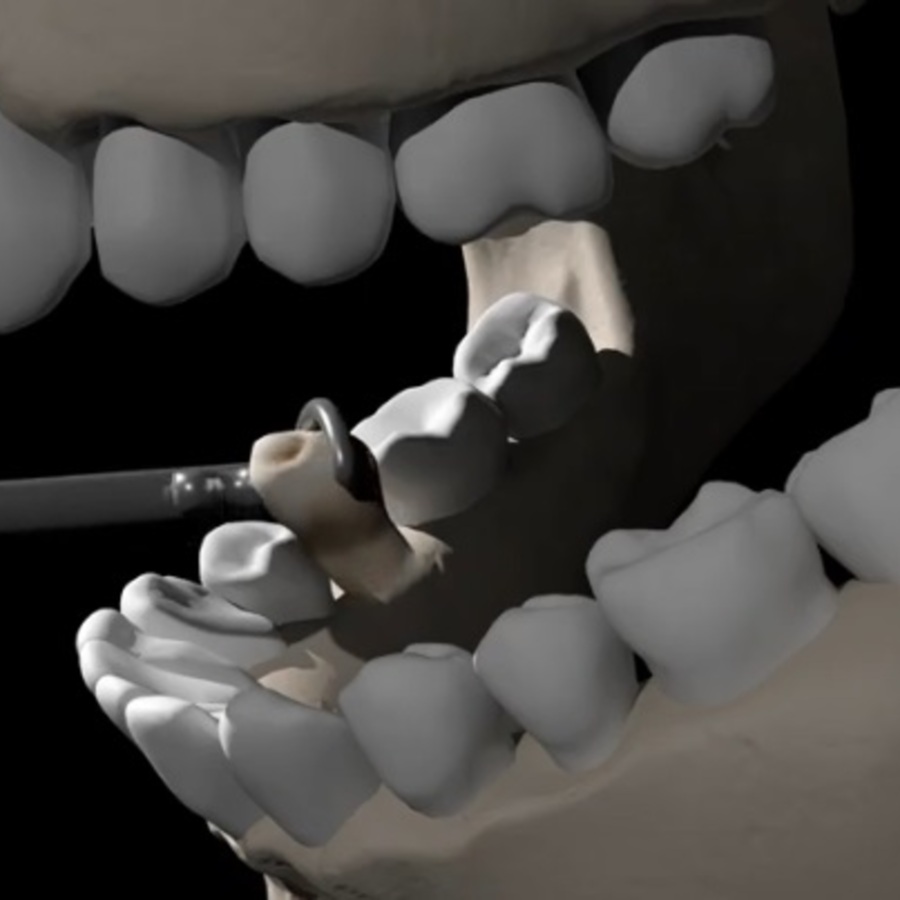