The photographs used in the exhibition are of Mearnskirk Hospital, on the outskirts of Glasgow, and were taken between 1932 and 1965. They are from the papers of Dr Alexander Dale, who was Superintendent of the hospital between 1946 and 1961. The majority of the photographs belonged to his wife, Dr Elizabeth Dale. 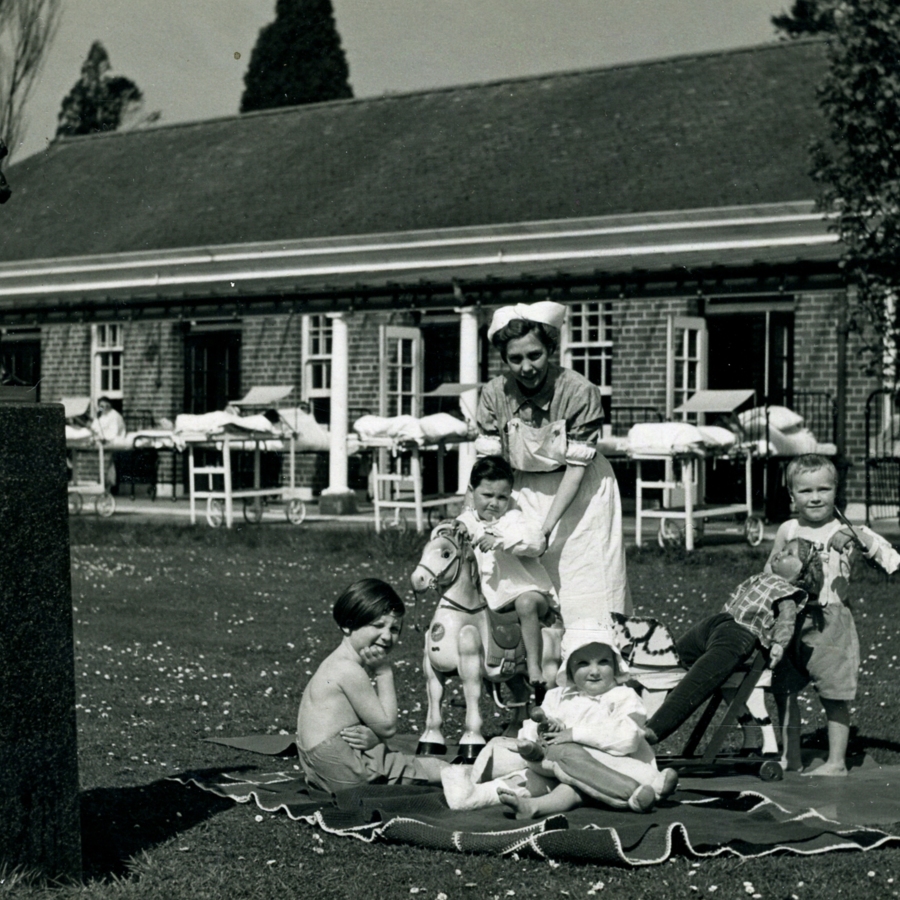 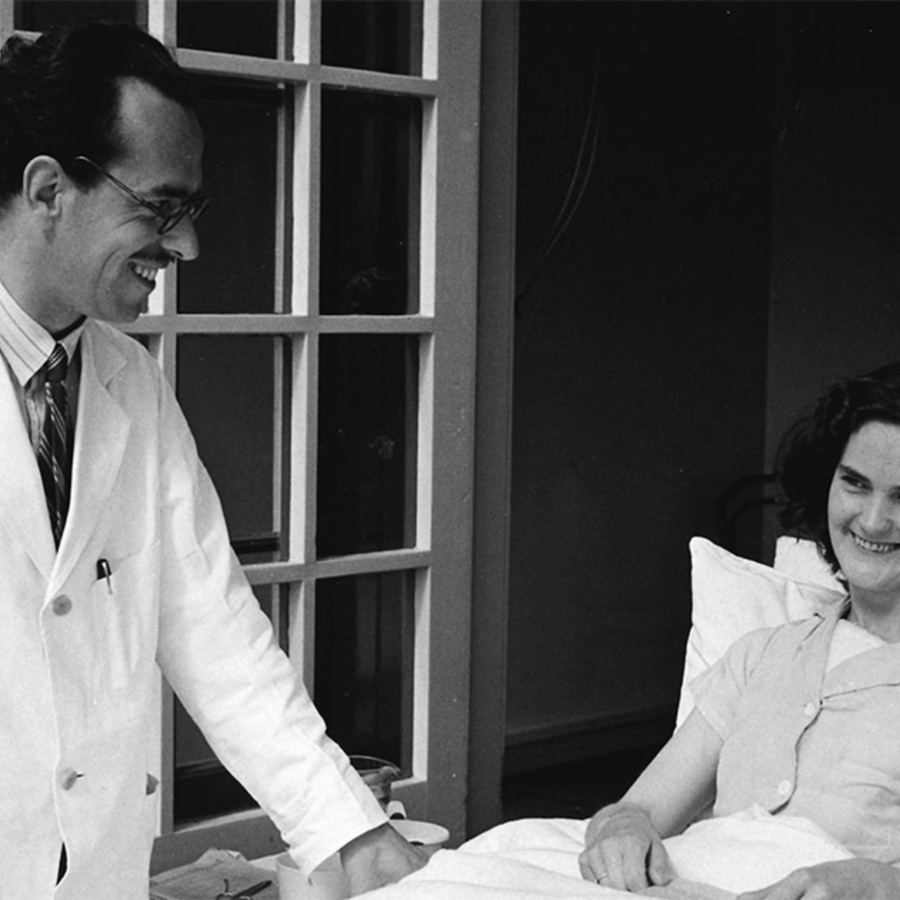 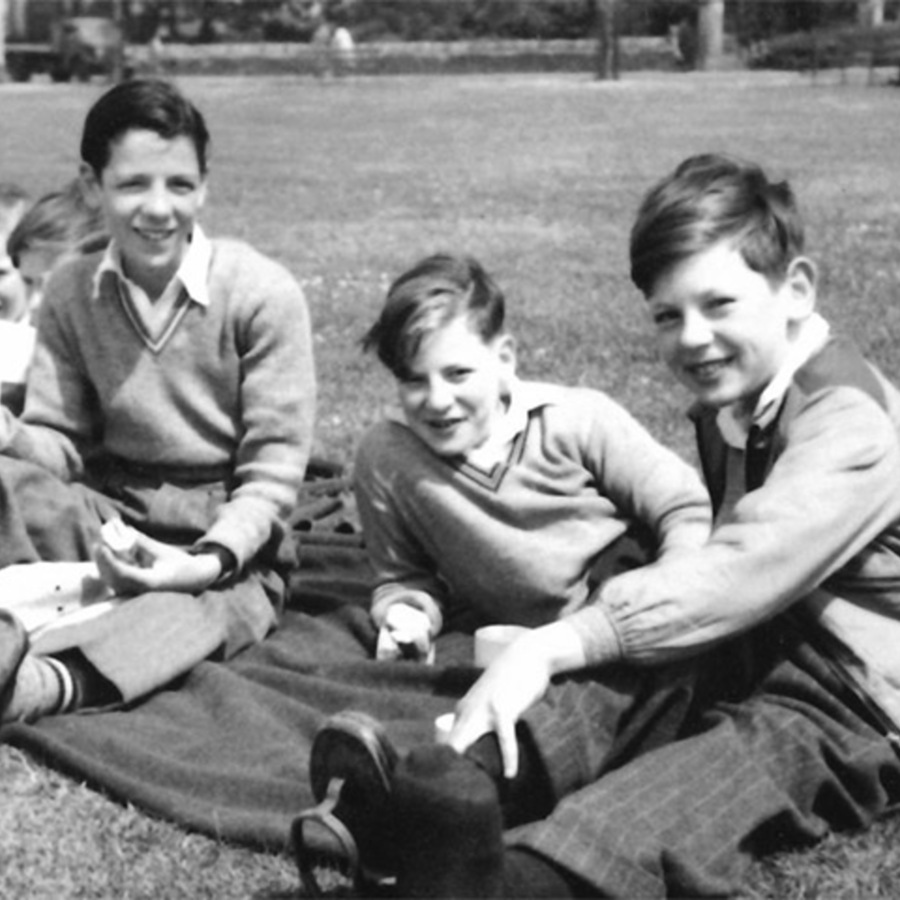 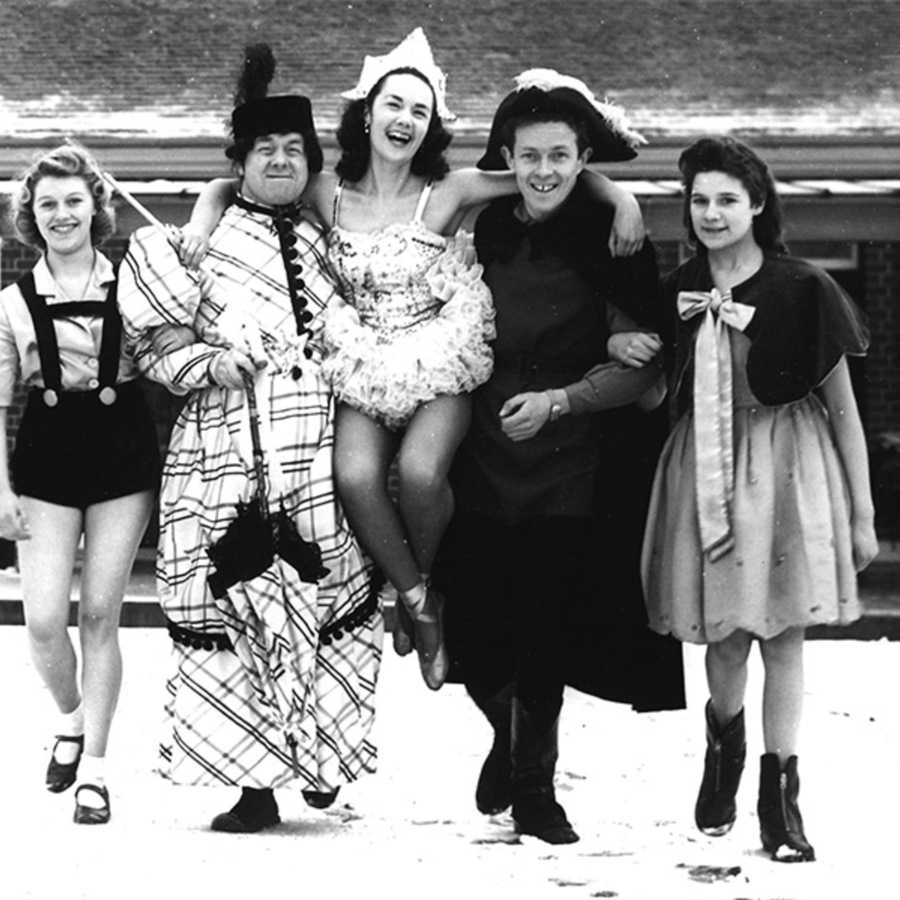 The hospital opened in May 1930 primarily for children affected by tuberculosis, and later for children with long-term orthopaedic conditions. Tuberculosis (TB) is an infectious condition caused by the the bacteria Myobacterium Tuberculosis. Mainly affecting the lungs of those infected, TB is passed on through close-contact with infected individuals, e.g. coughing, sneezing, or spitting. However, the condition can spread to other parts of the body, causing mobility problems in bones and joints.

Tuberculosis was a serious issue in busy cities of the United Kingdom, but was especially prevalent in Glasgow. Children affected by TB were sent to sanatoriums like Mearnskirk that were away from the busy city streets. Before the development of streptomycin in the 1940s, the antibiotic used to treat TB, the main mode of treatment of TB was rest and isolation. This involved plenty of fresh air and sunlight. Like many other sanatoriums, the wards of Mearnskirk were lined with large windows that would open out onto patios overlooking the hospital grounds. Patient beds could be wheeled outside to gallow more expiosure to sunlight and a change of scenery.

During and after the Second World War the hospital gradually shifted towards adult care, with Surgical Thoracic Unit opening in 1946. Mearnskirk became a general hospital in 1960 and in the later 20th century began to focus on medicine for the elderly. 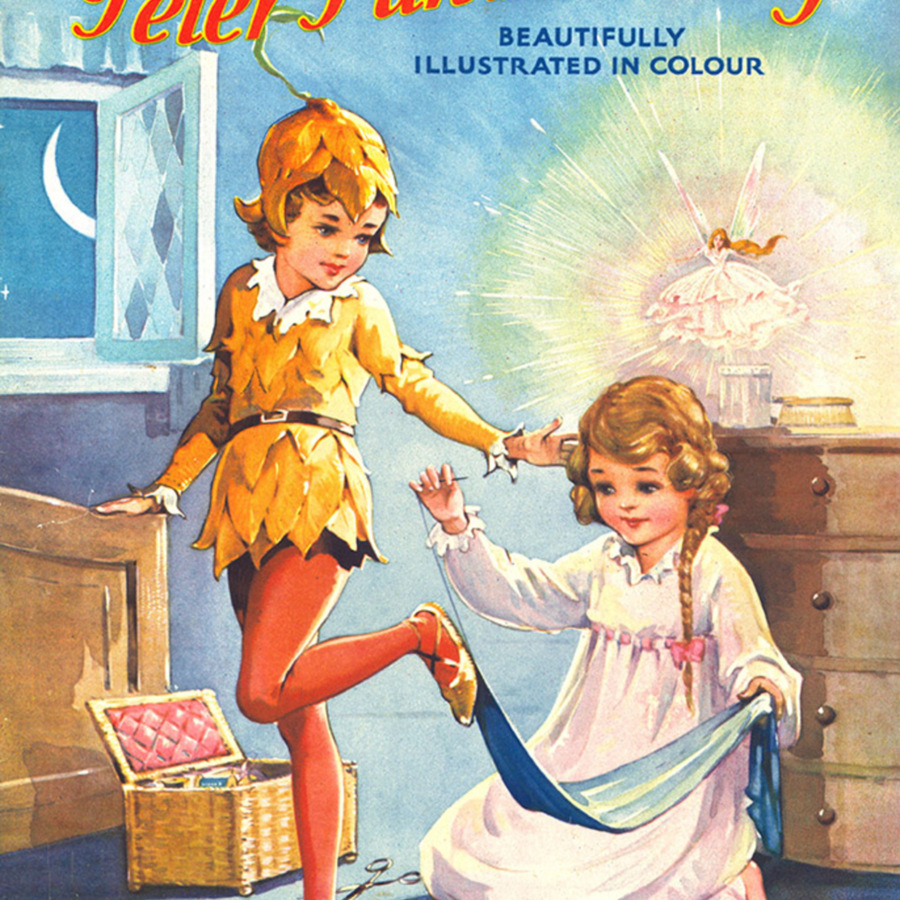 The first superintendent of the hospital was Dr John A Wilson, who worked at Mearnskirk from 1929 until his death in 1946. Wilson dedicated much of his career to treating those with tuberculosis in the East End of Glasgow, working for many years in Bridgeton before taking up his position at Mearnskirk. A man with a passion for caring for others, Wilson had great affection for Mearnskirk Hospital:

"He loved his hospital and everyone in it; he was rewarded by the deep affection and esteem of staff and patients alike."- Sir Alexander McGregor.

On the passing of Dr Wilson, a statue of Peter Pan was unveiled and erected in his memory on the grounds of the hospital. This statue had been a dream of Wilson's, a dream that was fulfilled after his death by his close friend, Mr. Alfred Ellsworth. Ellsworth was a confectioner and philanthropist from Bridgeton who often visited the children at the hospital. Being a patient in a sanatorium was an isolating experience, especially for a child, so Ellsworth never came empty-handed but came with plenty of toys for the children to play with.

Ellsworth organised the "Peter Pan Fund" to raise money for the Peter Pan statue after Wilson's death. The following video shows the unveiling of the statue in 1949, alongwith scenes depicting the daily lives of patients and staff at the hospital.