In 1796, a Gloustershire-born physician named Edward Jenner discovered the world’s first vaccine for smallpox, a devastating infectious disease that was epidemic in Britain throughout the eighteenth and nineteenth centuries. Although its sister procedure – inoculation - had been in existence for some time, Jenner realised that by using the milder cowpox, he could successfully immunise his patients from smallpox without introducing a more harmful disease to their immune system. He referred to the vaccine as the ‘perfect disease’.

Jenner’s discovery would lead to the global eradication of smallpox and effective treatments for countless more harmful diseases. 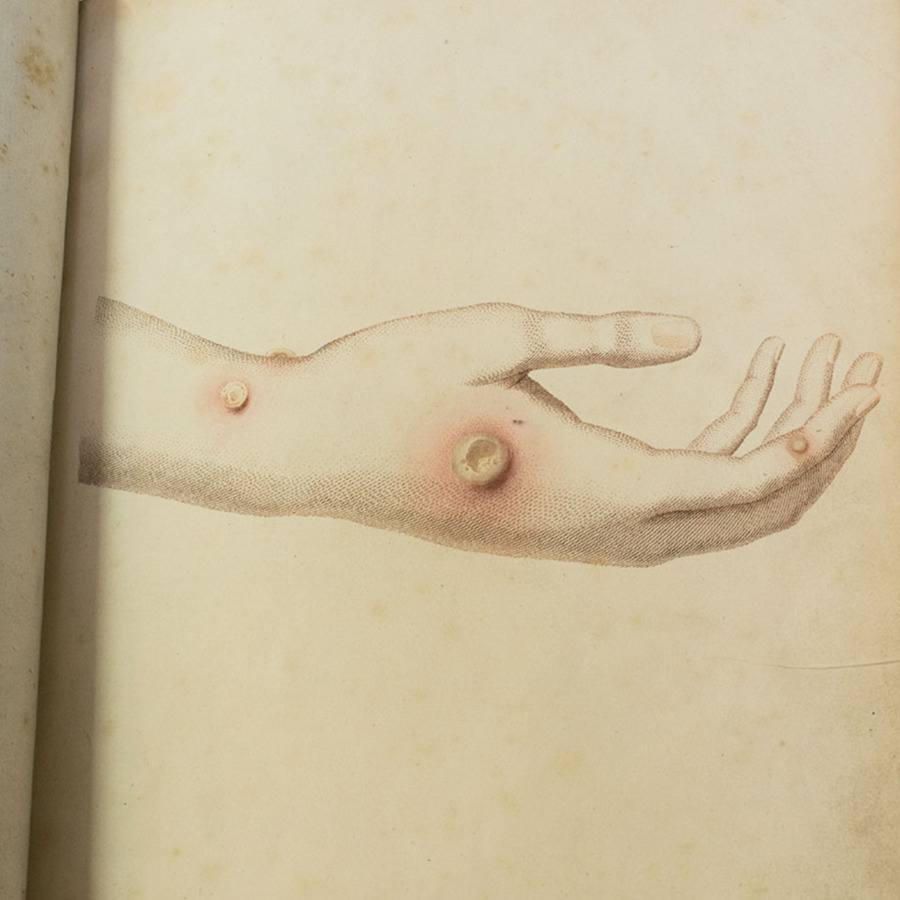 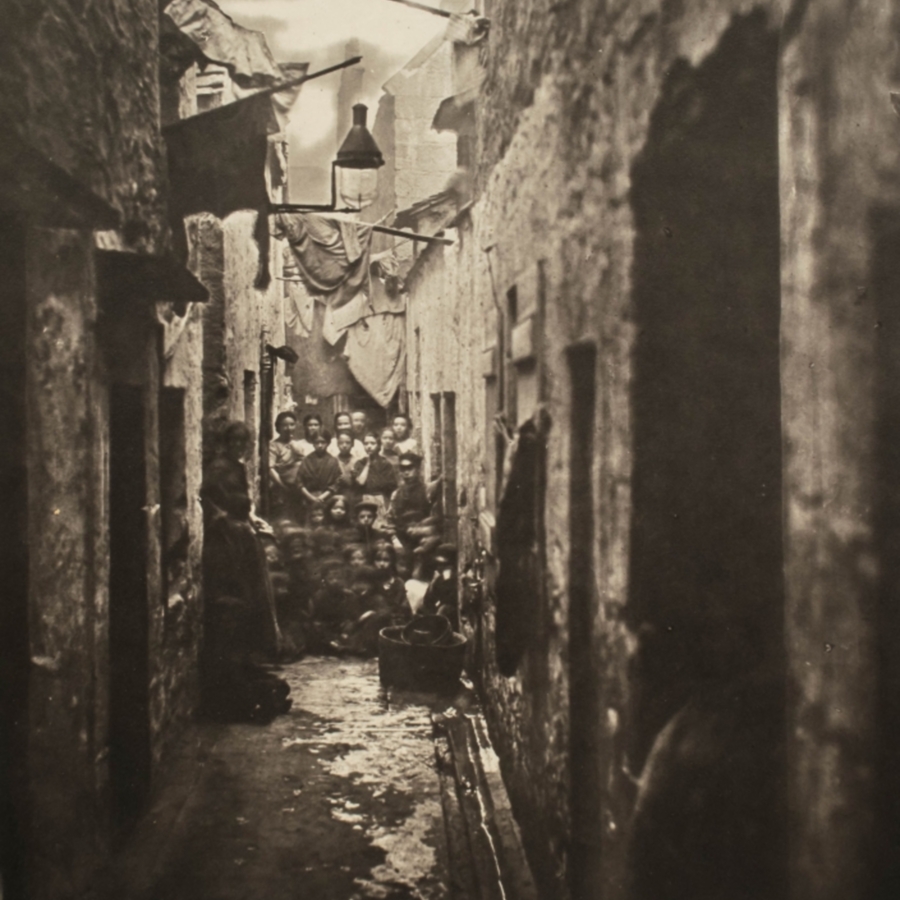 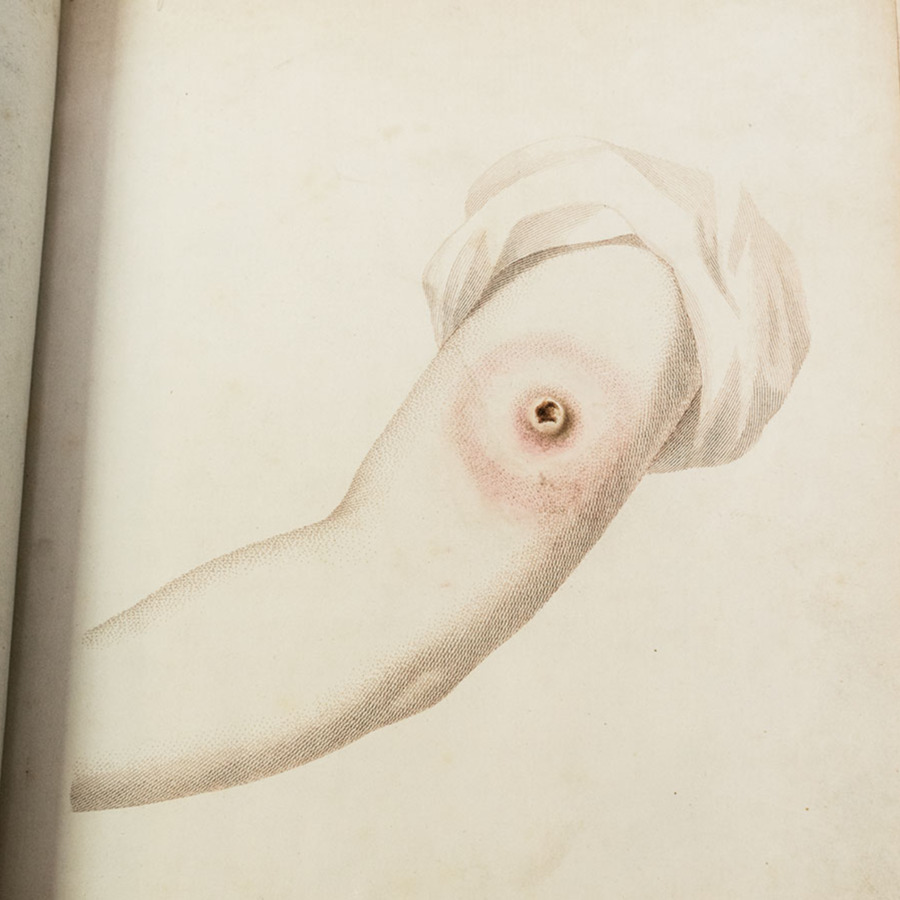 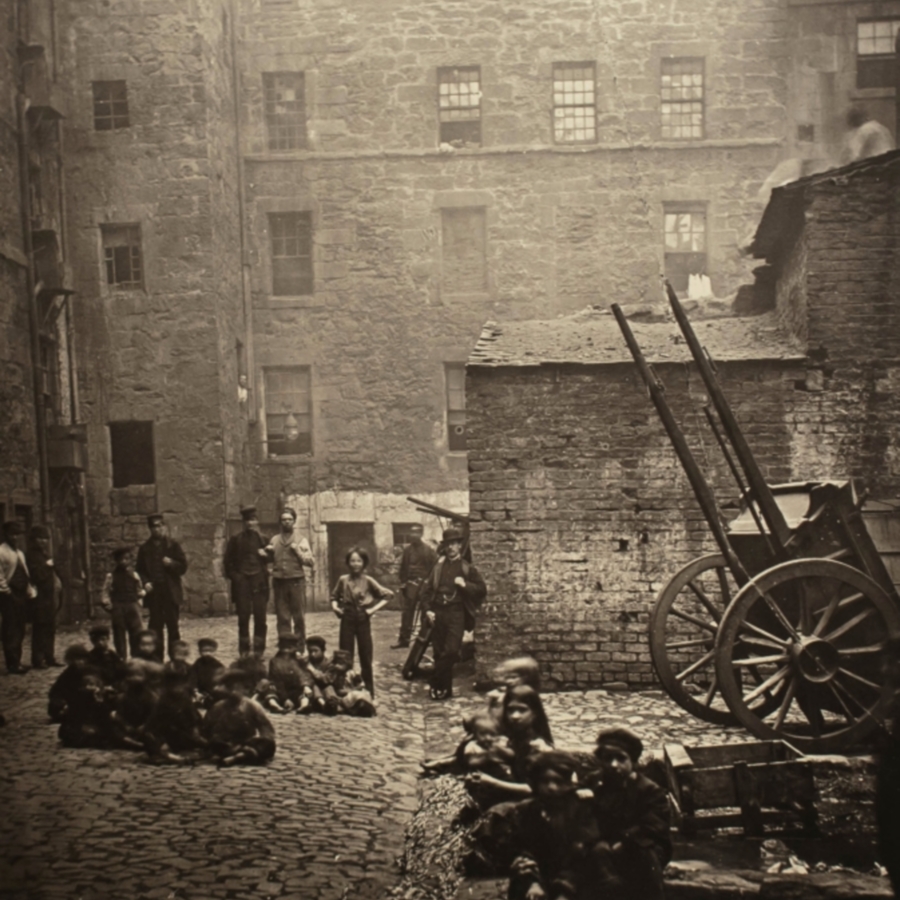 In 1799, William Nimmo – a member of the Royal College of Physicians and Surgeons of Glasgow – performed the first successful vaccination in Scotland in the city of Glasgow. In 1801 the College opened one of the first vaccine stations in Britain, vaccinating members of the public for free until 1896. Throughout this time, the College was the only professional medical body to deliver a public vaccination programme.

Each Monday between 12 and 1pm, two members of the College ran the vaccine station and provided this service to Glasgow’s inhabitants gratis. Originally, the vaccine station was organised from their building in St Enoch’s Square – commonly called Surgeon’s Hall, which was the College’s premises from 1791 until 1863.

Throughout this time as a vaccination station, the College recorded the names, ages, and addresses of those receiving vaccinations in the building. This information is recorded in the vaccination registers, which are the central focus of this exhibition story.

In this video, Dr Morven McElroy, Consultant Geriatrician and Honorary Librarian of the College sits down for a talk with Kristin Hay, a historian who worked as a freelance heritage programmer for the College. They discuss the significance of the College in shaping Glasgow's response to smallpox and adoption of Jenner's vaccination process as they ran a vaccine station during the 19th century.

This video is accompanied with closed captions.

The Vaccination Registers →
Back to this Exhibition
Back to all Exhibitions