For centuries the principles of human anatomy were based on the teachings of the Ancient Greeks, such as Galen and Hippocrates. Galen was a Greek physician and surgeon of the Roman Empire, an empire that prohibited the dissection of human cadavers. With the study of the interior of the human body restricted in this way, Galen had to base human anatomy on the available cadavers of animals, such as monkeys and pigs. It wasn't until the 1500s and the work of a young anatomist, Andreas Vesalius, that Galen's ideas were brought into question. 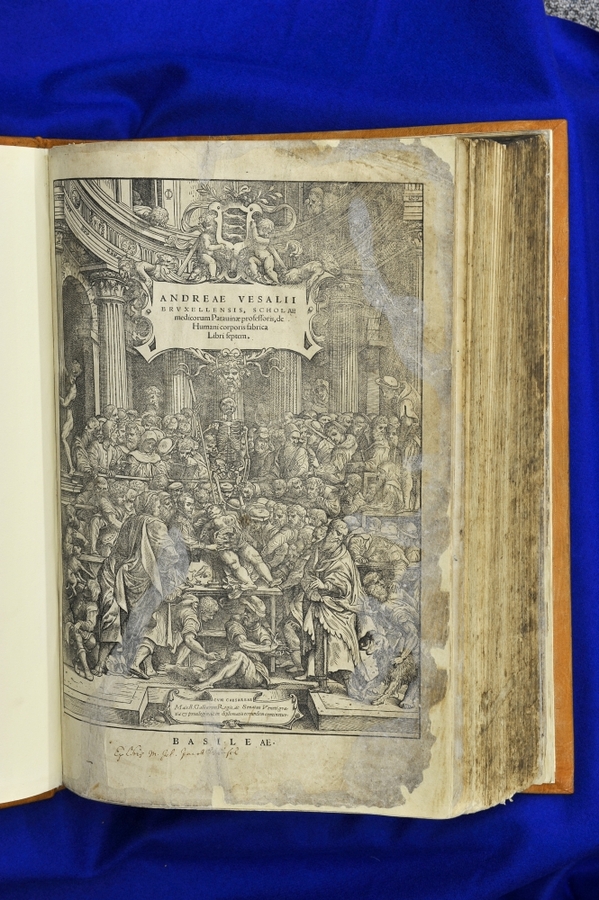 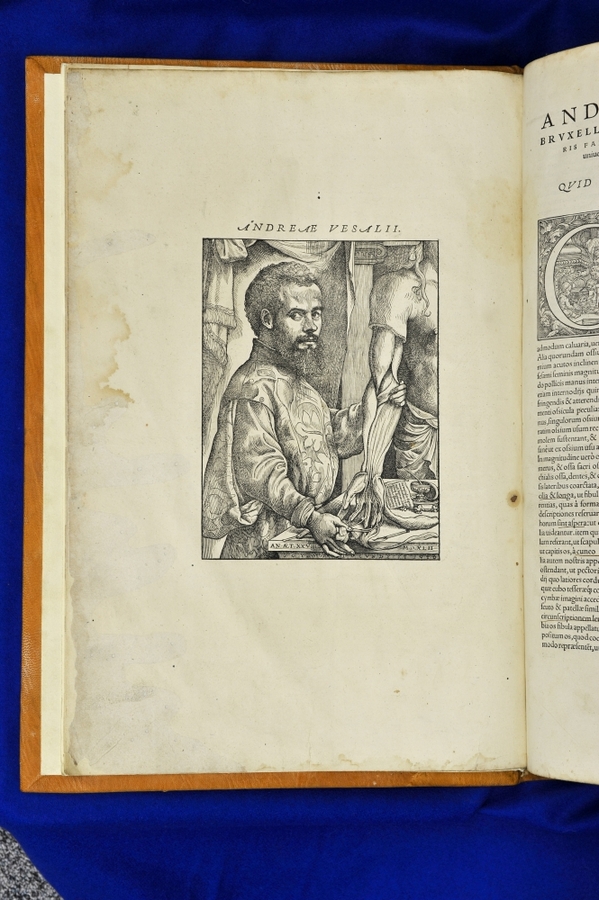 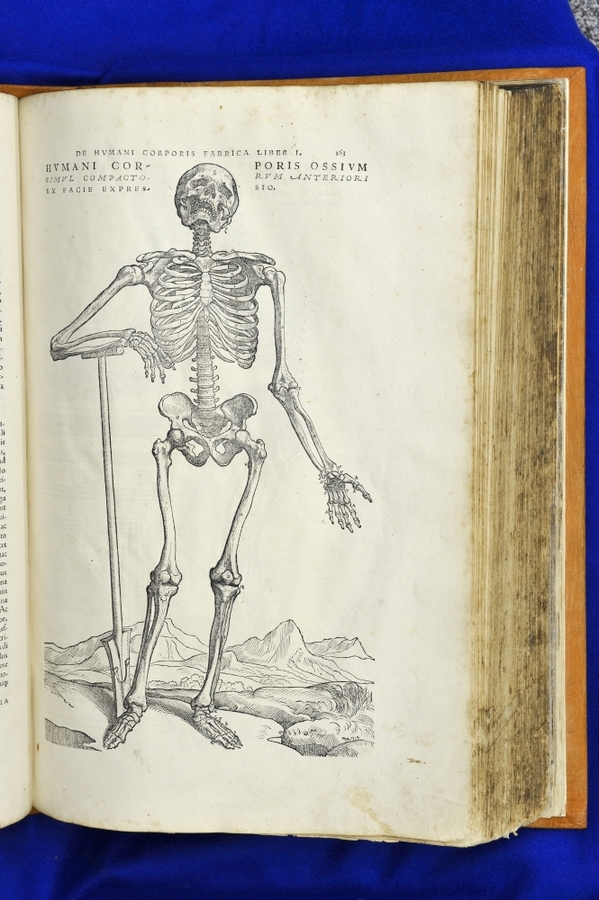 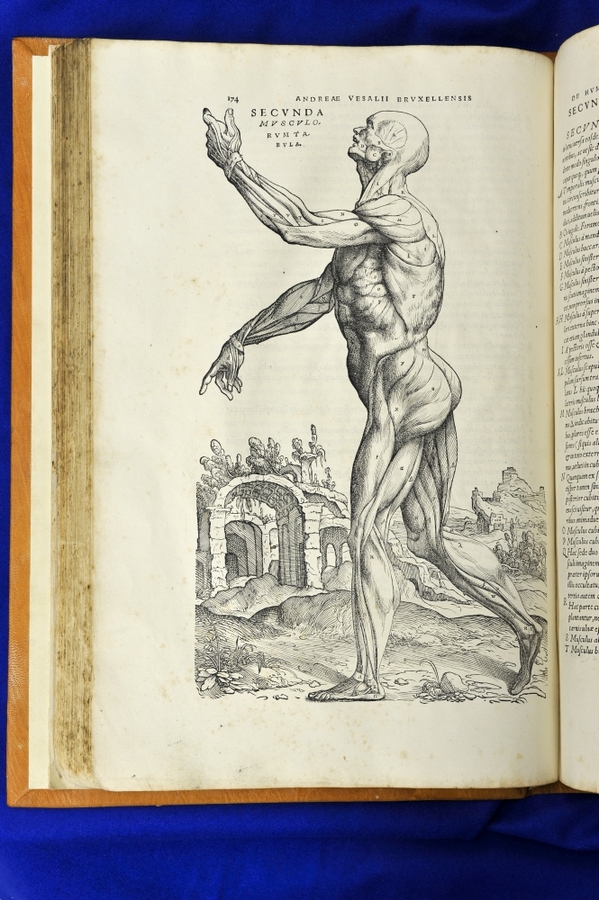 Vesalius is considered to be the father of modern anatomy, paving the way for the development of modern medicine. Teaching anatomy and surgery at the University of Padua in 1500s, Vesalius was the first scholar to publish a high-quality anatomy textbook from observations and dissections of the human body.

Galen's teachings on anatomy were the standard in medical schools across Europe and Vesalius started questioning them by comparing notes to the human cadavers that he was dissecting. The bodies he dissected were often of criminals who had been hung outside the city walls. It’s most likely that these bodies were stolen and brought to anatomists like Vesalius, rather than having any form of consent.

His scientific examination of anatomy led to his monumental work. "De Humani Corporis Fabrica", which was published in 1543. It is composed of 7 books, each focusing on a different part of the body; the bones and cartilages, the ligaments and muscles, the veins and arteries, the nerves, the organs of nutrition and generation, the heart and associated organs, and the brain. De Humani contains over 200 illustrations, each printed via highly detailed woodcuts. The most famous woodcuts, however, are the series of fourteen cadavers posed infront of scenes of Padua, the city where Vesalius studied and worked. This series is known as Vesalius' "Muscle Men", each showing the many layers of muscles of the body at different stages of dissection. Each cadaver is posed in such a dramatic way it is as if they are questioning their own life, existence, and even death. If all of these illustrations are put next to each other in order it creates a panoramic image of the landscape of Padua.

You can learn about the life of Vesalius and the impact of De Humani Corporis Fabrica on the medical world in this episode of Body of Work Bites: