Seated half-length against a dark background.

Cameron started his medical career studying at Edinburgh and then graduating from the University of Glasgow MB, CM in 1866. He gained his MD from the university in 1868.

He was taught by Joseph Lister as a medical student, going on to become his house surgeon and assistant at the Glasgow Royal Infirmary. He was appointed Visiting Surgeon to the Infirmary in 1873.

Cameron then moved to the Glasgow Western Infirmary where he first acted as Visiting Surgeon in 1881, before taking over the position of Professor of Clinical Surgery at the Infirmary in 1900. He held several other positions during his career, which included working at the Royal Hospital for Sick Children, the Glasgow Royal Asylum, the Glasgow Eye Infirmary and the Glasgow Lock Hospital.

Cameron served as President of the Faculty of Physicians and Surgeons of Glasgow from 1897 to 1900. 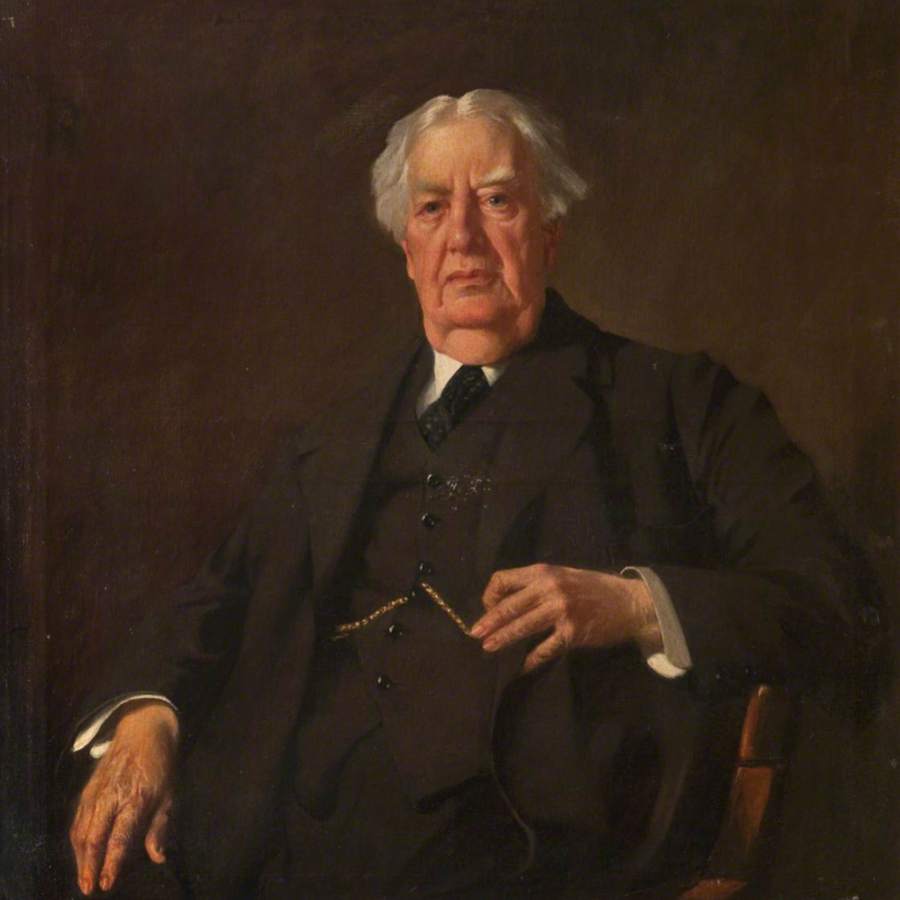