John Aird Russell was born in 1921 in Eastwood, East Renfrewshire and served in the Royal Navy Volunteer Reserve as a temporary dental surgeon during the Second World War receiving extensive training in oral surgery and anaesthetics. He also trained in North London under the pioneering maxillo-facial surgeon, Norman Rowe.
He was appointed to Glasgow Dental Hospital and School in 1958 as Consultant Dental Surgeon with duties at the City’s Western Infirmary and the Royal Hospital for Sick Children at Yorkhill.
He was a founding member of Dental Council before becoming it’s second Convenor in 1969. He was President of Glasgow Odontological Society (1976-77) and represented the College on the General Dental Council (1980-84). 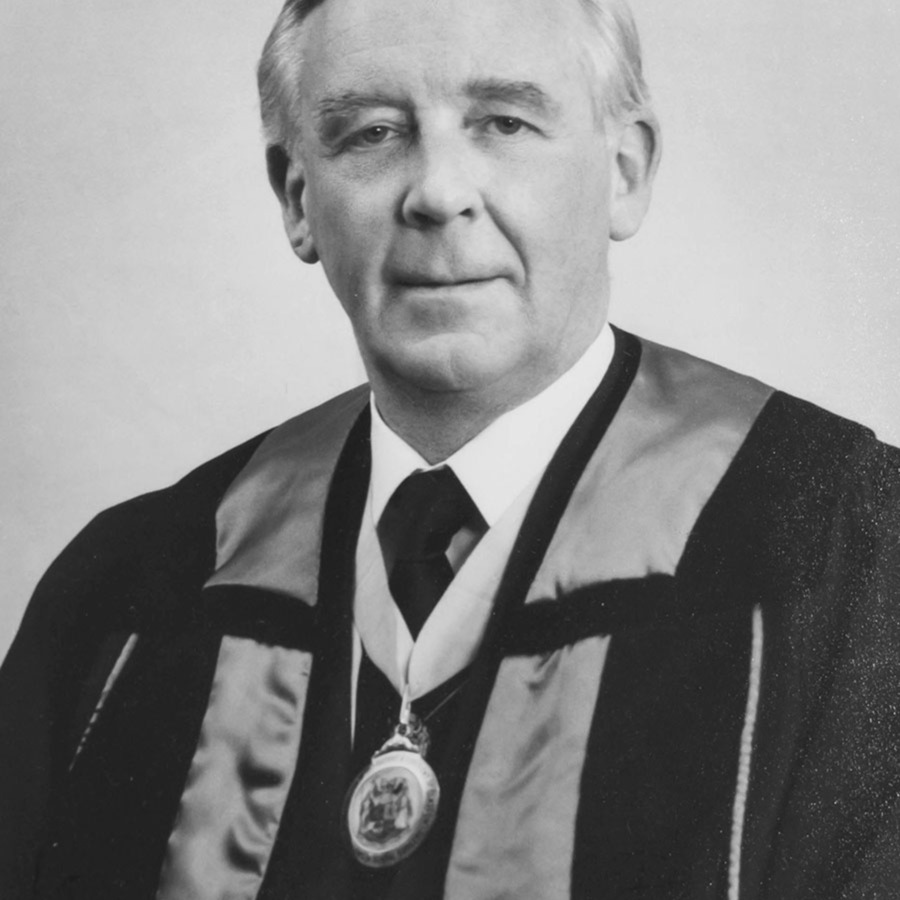