James Ireland was born in Bonnybridge in 1915 and studied medicine and dentistry in Edinburgh, qualifying in both. He served in the RAF during the Second World War, became a lecturer at Birmingham University Dental Hospital and, in 1949, was appointed Senior Lecturer and Honorary Consultant in charge of the Department of Conservative Dentistry at Glasgow Dental Hospital and School. In 1964 he was appointed Professor and in 1976 he became Dean of Dental Education until his retirement in 1980.
He was instrumental in the establishment of the University’s Dental Branch Library and, when he retired, this was re-named the James Ireland Memorial Library. He also had a major role in the planning of the new Dental Hospital and School building which opened in Sauchiehall Street in 1970. He was President of Glasgow Odontological Society (1965-66). 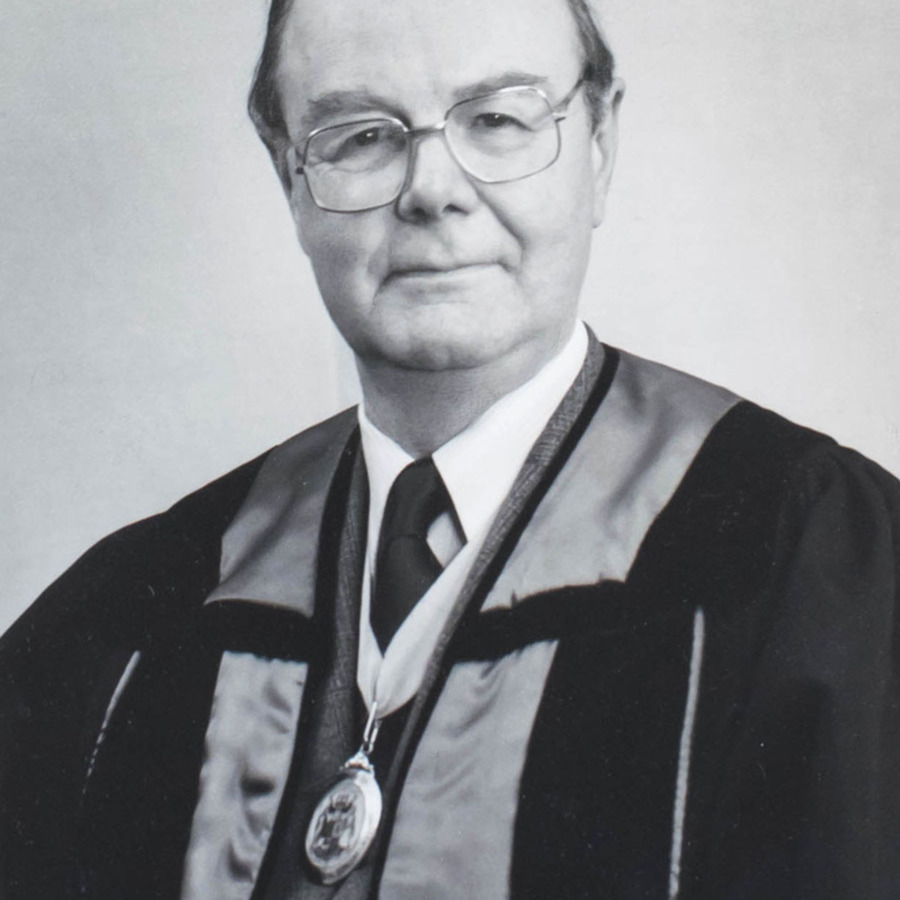