Born in Paisley in1928, David Kean Mason graduated BDS from the University of St Andrews in 1951. After National Service in the RAF and working in Oral Surgery and Pathology at Dundee Dental Hospital, he studied medicine in Glasgow, graduating in 1962 while, at the same time, working in general dental practice and as a visiting dental surgeon, then senior registrar, at Glasgow Dental Hospital and School.
In 1964 he was appointed Senior Lecturer in Dental Surgery and Pathology. His salivary gland research led to an MD in 1967 at which time he was appointed Professor in the newly formed Oral Medicine Department, a post which he held until 1992 and during which time he was highly influential in the development of his specialty at home and abroad.
He was Dean of Dental Education at the University of Glasgow (1980-90) and President of the General Dental Council (1989-94). He was awarded a CBE in 1987 and a knighthood in 1992. 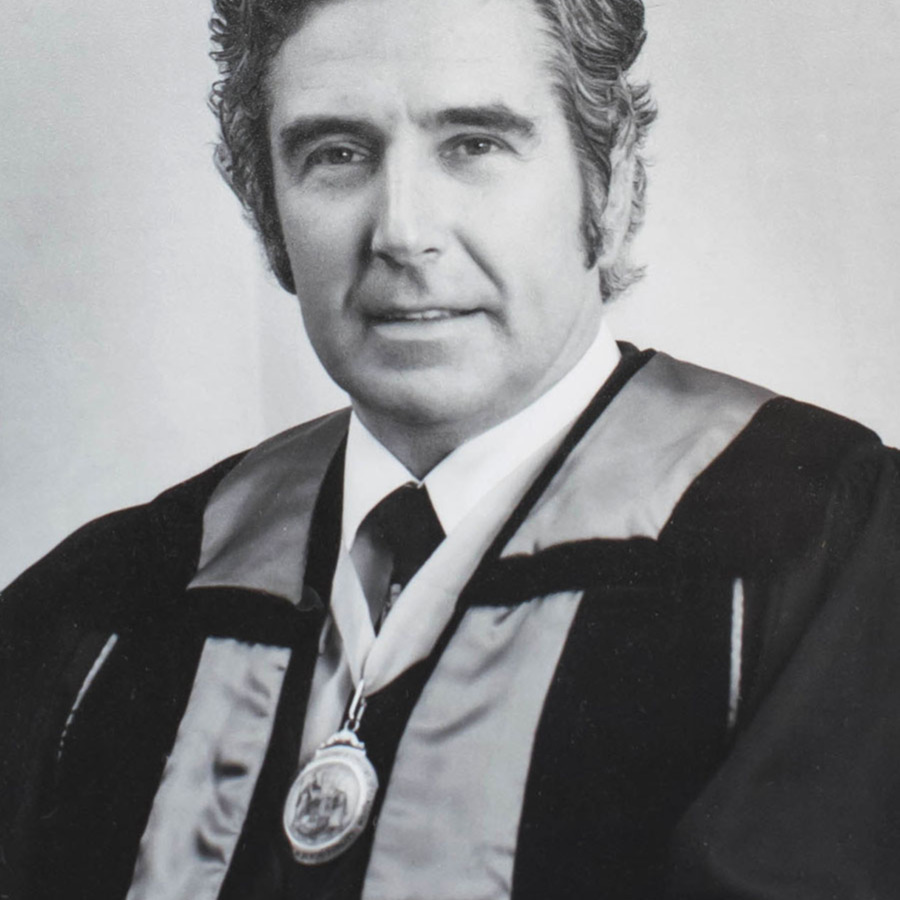