Born in Falkirk in 1926 but raised in Glasgow, Andrew Fleming Carmichael studied dentistry at Anderson College, later to become part of Glasgow University. He qualified LDS in 1949 and, following National Service, briefly joined a dental practice in Glasgow before appointment to a lecturer post in 1951 in Glasgow Dental Hospital and School. In due course, he was appointed Senior Lecturer, Honorary Consultant and Head of the Child Dental Health Department.
In 1967, he was admitted FDS RCPSG and subsequently FDS RCSEd. Recognising the vital contribution of dental nurses, he led the development of formal training within the Dental Hospital and School from 1969. For the College, he held the offices of Secretary of Dental Council and Examination Co-ordinator for the MGDS. He was President of Glasgow Odontological Society (1970-71), President of the British Paedodontic Society in 1975, a member of the Specialist Advisory Committee for Community Dentistry (1981-86) and represented the College on the General Dental Council (1984-89). 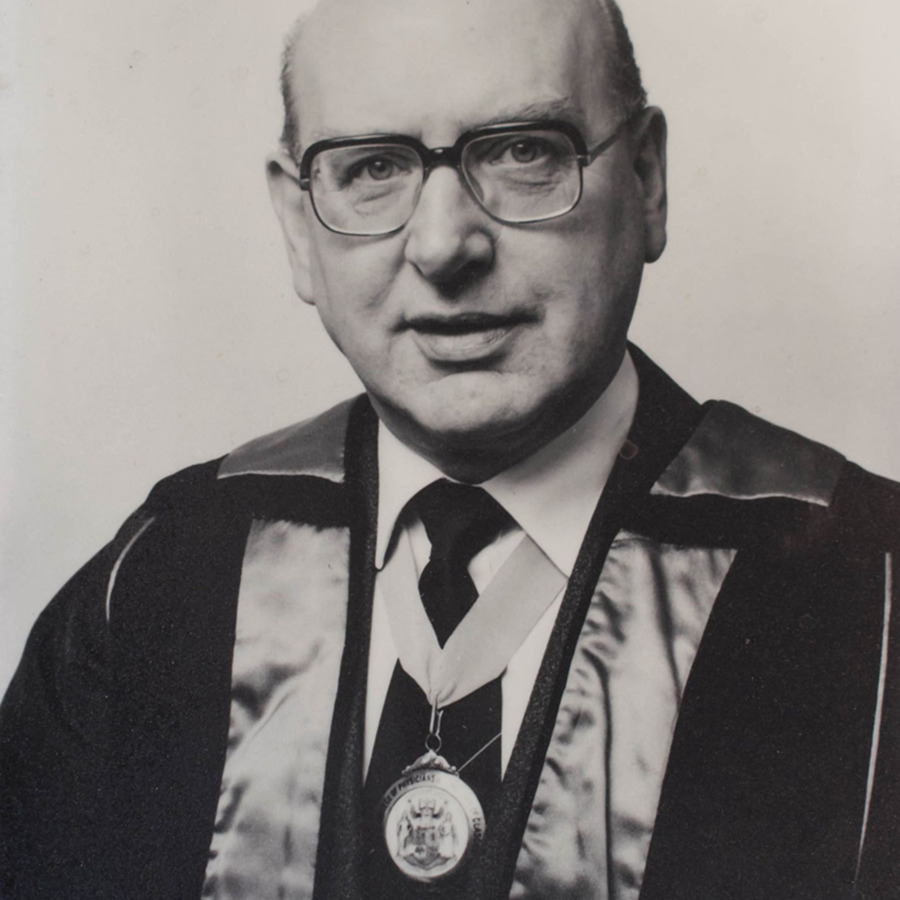