David Alexander McGowan was born in 1939 in Northern Ireland where he qualified BDS (QUB) in 1961 and MDS in 1970. He trained in Oral Surgery in Belfast and Aberdeen obtaining the FDS RCSEng and FFD RCSI.

He was appointed Lecturer in 1968 and Senior Lecturer in 1969 at the London Hospital Medical College, graduating with a PhD in 1978. Appointed to the Chair of Dental Surgery (later Oral Surgery) at the University of Glasgow in 1977, he served as Postgraduate Adviser, was the founding Director of the WSCPDE and subsequently chaired the Dental Committee of the SCPME where he piloted the introduction of dental vocational training.
He was Dean of the Glasgow Dental School (1989-93) and later served as Senate Assessor for medical subjects on the University Court and as Vice-President of the General Dental Council (1994-99). Professor McGowan was awarded an Honorary FDS RCSEd in1999.
Since retirement he has contributed to research into the history of dentistry. 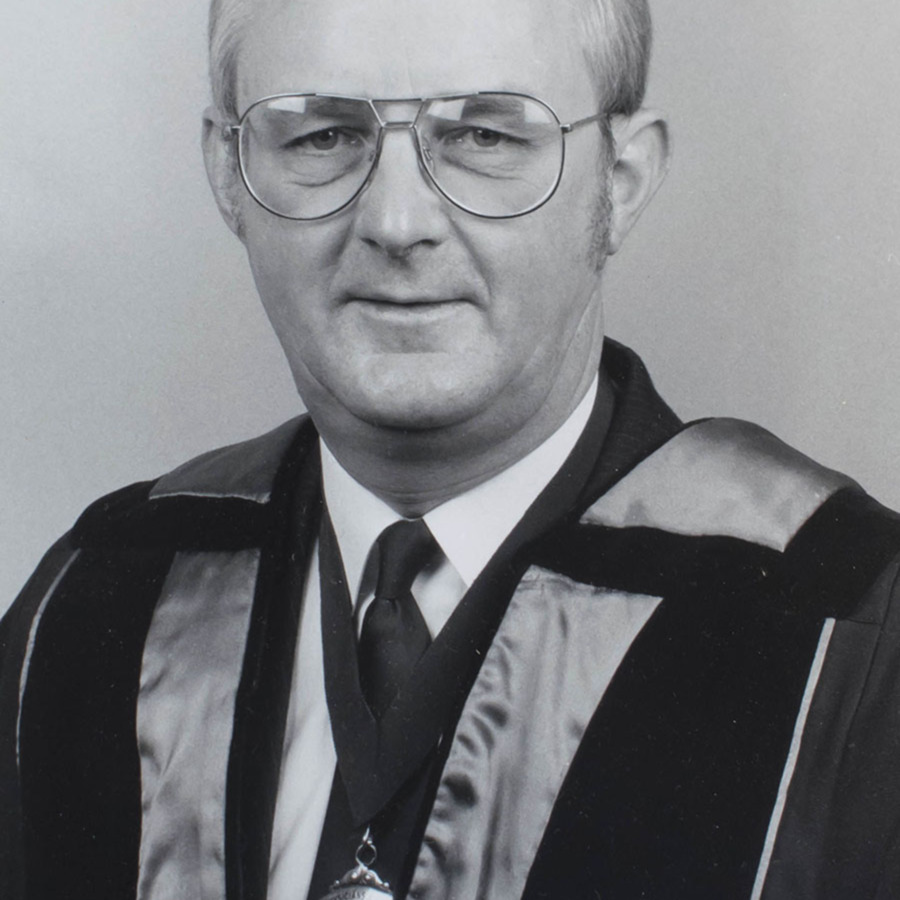