Born in London in 1934, Khursheed Francis Moos qualified in dentistry from Guy’s Hospital Dental School in 1958, in medicine from University College Medical School in 1964 and, during his National Service in the RADC, he obtained the FDS RCSEng.
He pursued a career in oral and maxillo-facial surgery and was appointed Consultant in Warwick in 1969 and at Cannniesburn Hospital, Bearsden in 1974 where, with colleagues, he established a clinical service in maxillo-facial trauma and deformity, serving the whole of the West of Scotland. He developed an internationally renowned unit attracting outstanding trainees and visiting staff, making a major contribution to the development of the specialty world-wide.
As Dean of the Faculty, he promoted the Faculty’s overseas initiatives. He was appointed Honorary Professor by the University of Glasgow in1992 and was awarded an OBE in 1995. He continued to teach and supervise research after his retirement in 1999 and was awarded an Honorary FRCS by the College in 2007. 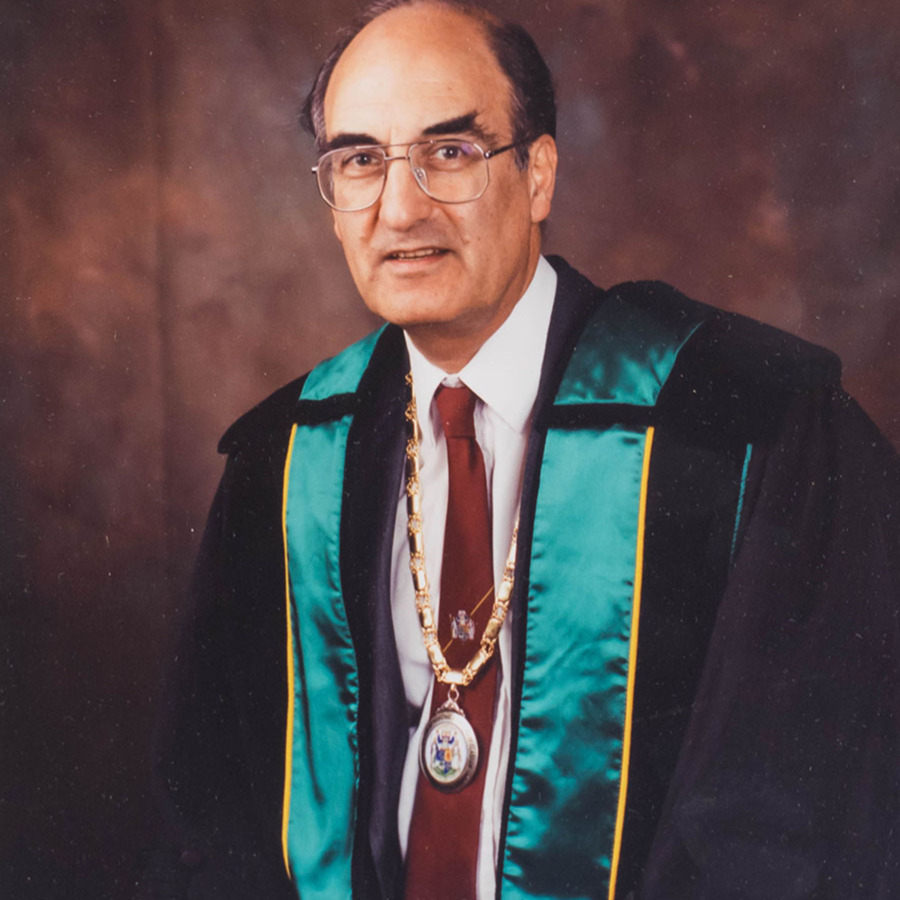