Ian Buchanan Watson was born in Dumfries in 1946, attended Dumfries Academy and then studied at the University of Glasgow, graduating BDS in 1969. His other qualifications were PhD (University of Glasgow, 1979), FDS RCPSG (1973) and FDS RCSEng (2000).
After a broad training in hospital-based dentistry, he was appointed Senior Registrar in Restorative Dentistry in 1974 and then, in 1978, Consultant in Restorative Dentistry and Honorary Clinical Senior Lecturer in Glasgow Dental Hospital and School. In 1986 he spent a year as a visiting lecturer at the University of Sydney.
Among the other positions Dr Watson held at the College were Secretary of Dental Council (1987-92) and Vice-Dean of the Dental Faculty (1992-95). On completion of his term as Dean, he was elected Chairman of the Joint Committee for Specialist Training in Dentistry (1999-2003) and served as a member of the Specialist Training Advisory Committee of the General Dental Council (1996-2003). He was President of Glasgow Odontological Society (2010-11). 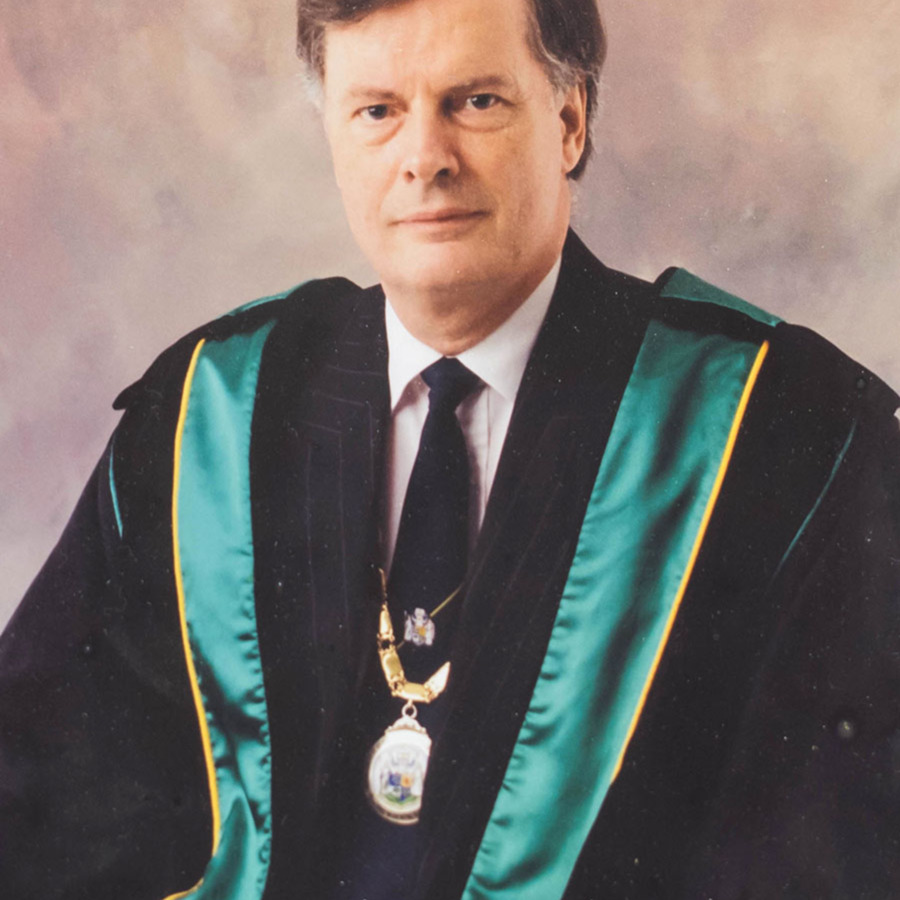