Born in Stockton-on-Tees, Raymond Thomas Reed graduated BDS from the University of Glasgow in 1962 and held junior posts in Glasgow Royal Infirmary and Nottingham prior to orthodontic training in 1965-66 at the Eastman Postgraduate Dental Institute. Having obtained the DOrth RCSEng, he was appointed Registrar at Addenbrooke’s Hospital, Cambridge from 1966-69 during which time he graduated FDS RCPSG. He was Senior Registrar at Guy's Hospital from 1969-73 which included a secondment to the University of Toronto. In 1973, he was appointed Consultant Orthodontist for Wessex Regional Health Authority.
As Vice-Dean, he had a leading role in developing the intercollegiate MFDS examination and, when he took over as Dean, he was the first such leader whose workplace was wholly outwith Glasgow. After serving as Dean, he chaired the Joint Committee for Specialist Training in Dentistry and, later, became Postgraduate Dental Dean for Wessex, Chairman of the Consultant Orthodontists Group and a member of the General Dental Council. 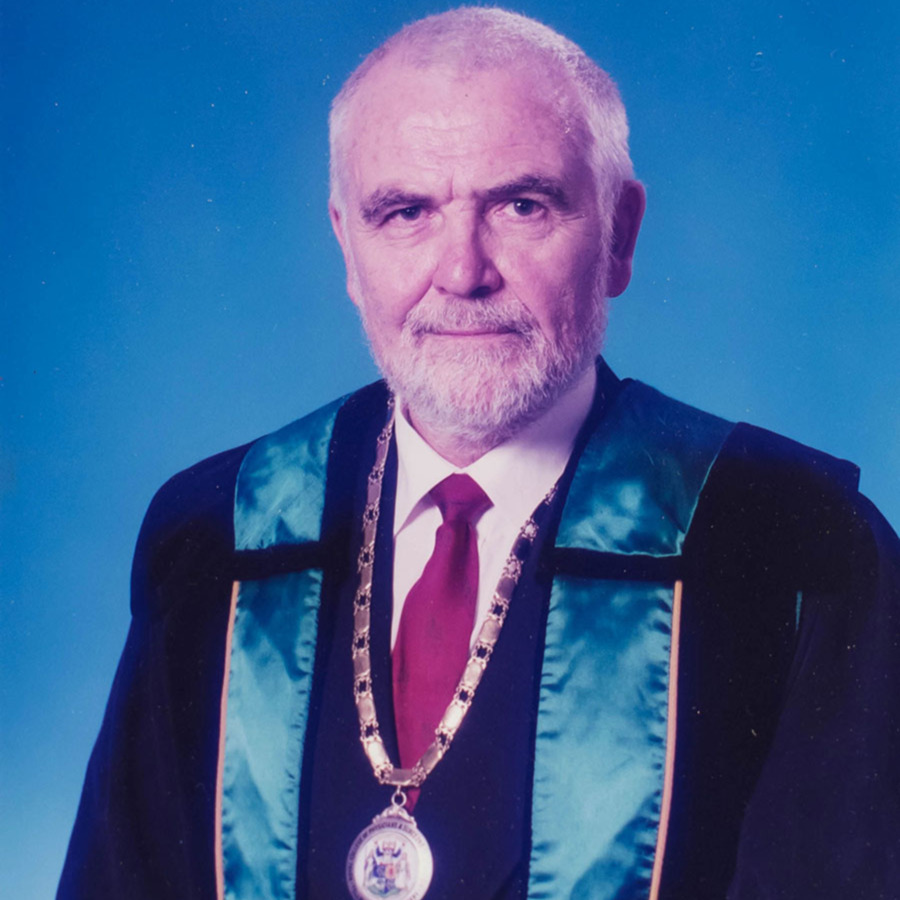