Image from the archives of the Centre for Studies in Social Sciences, Calcutta. Courtesy: Sevati Mitra.

Pictured here is a portrait that represents the life and work of Jamini Sen as part of the College's "Admitting Women" exhibition.

Jamini Sen was admitted as the first female Fellow of the College in 1912, passing the fellowship examination as a surgeon. She was unable to hold office in the College, meaning that her privileges as a female Fellow were restricted compared to those of her male counterparts. It would be 11 years before another woman was admitted as a Fellow (Margaret Hogg Grant in 1923).

Sen studied at Calcutta Medical College, obtaining a medical license in 1897. She practiced in Nepal from 1899 until 1909, before receiving a scholarship from the Dufferin Foundation in 1911. This allowed her to travel widely to expand her skills as a surgeon, obtaining a further medical license in Dublin. Her desire to learn and advance medical education is reflected in her words, "I have a lot of responsibilities towards my sisters in my country." 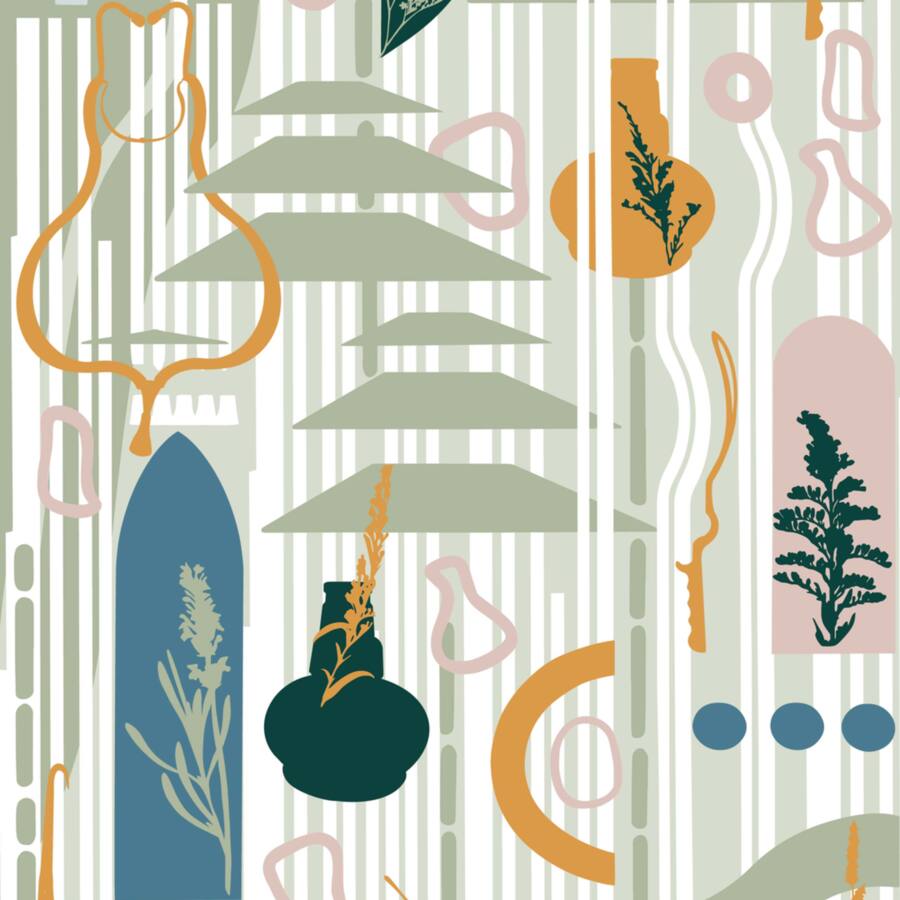 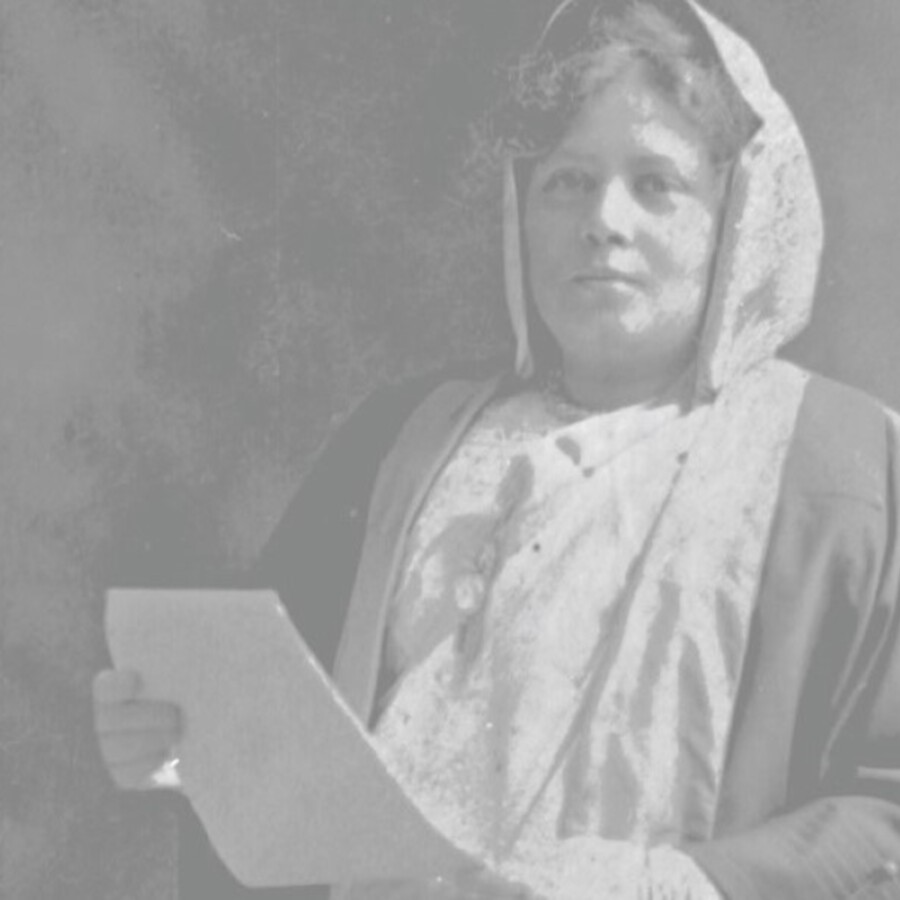