This interactive map was created in order to visualise some of the cases attended to by William Macewen during his time as a police surgeon in Glasgow.

The cases were documented in several local newspapers of the late 19th century, and Macewen collected several clippings of articles in which he was mentioned. These clippings are found in one of Macewen's scrapbooks, which is now held in the College's archive collection.

In this map you are able to read excerpts of the cases from different newspapers. Learn about a stabbing case in Ropework Lane, a suspicious death in the Old Wynd, and rotten fish being sold on the High Street! 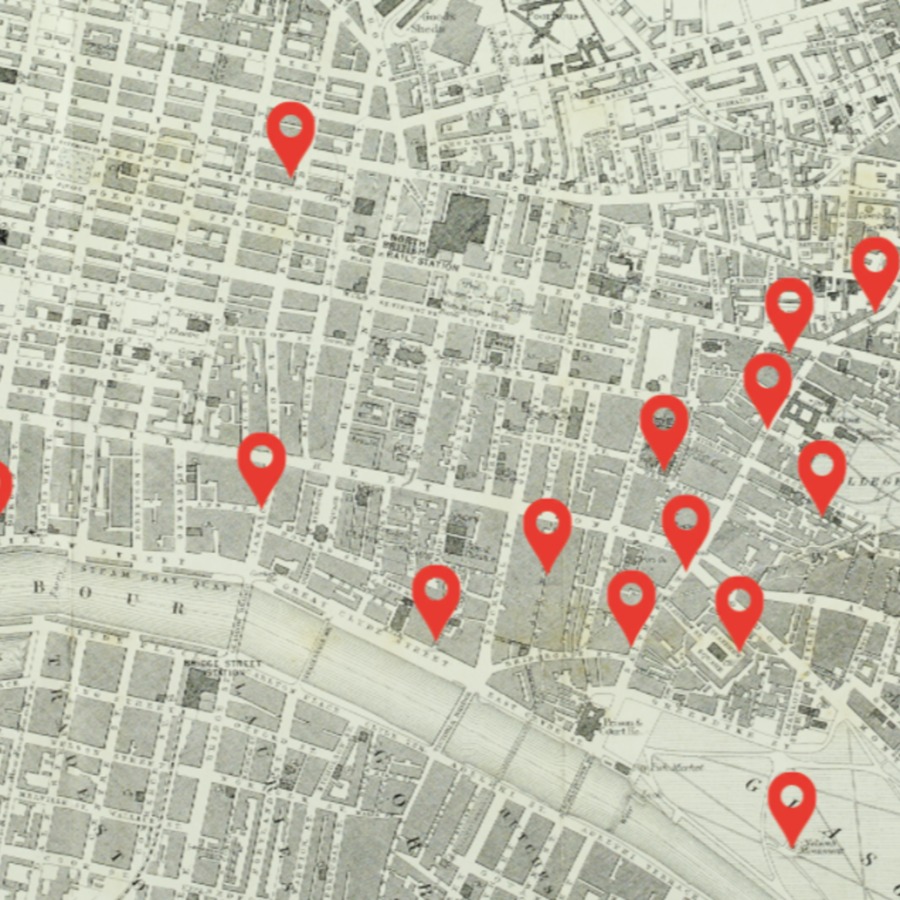