Bound as the first item with: Serapion, Johannes, the Elder. Breviarium medicinae. Venice: Reynaldus de Novimagio, 1 Aug. 1479. The latter includes a general colophon for both works. 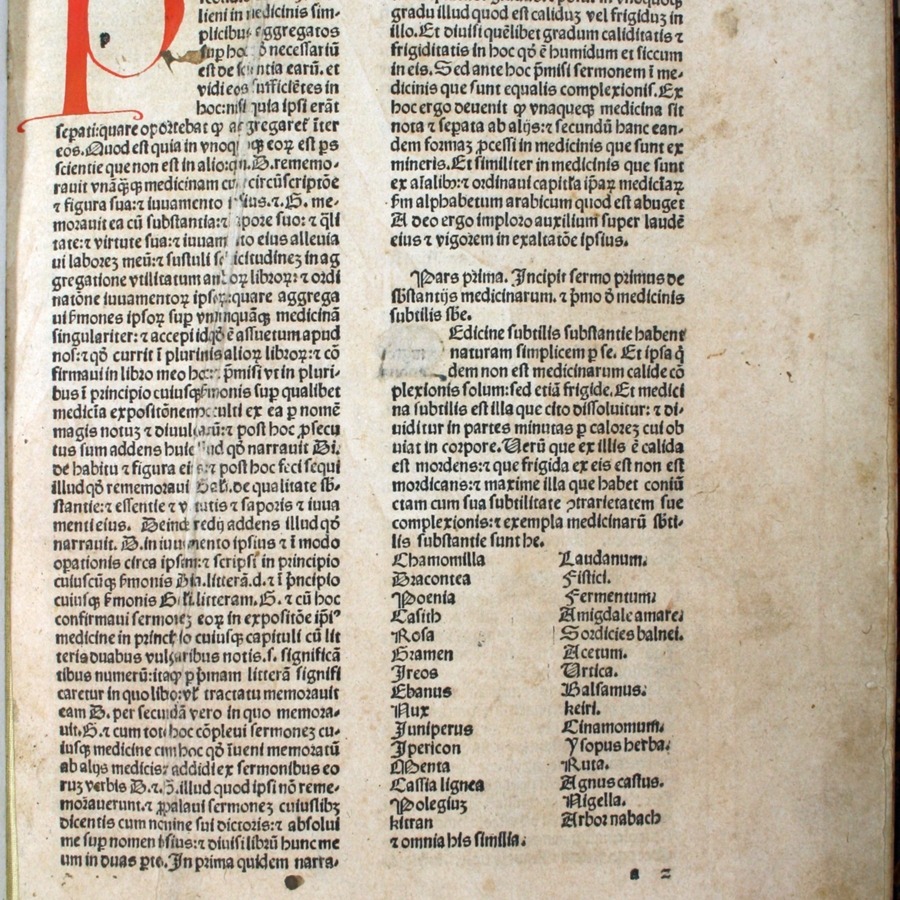 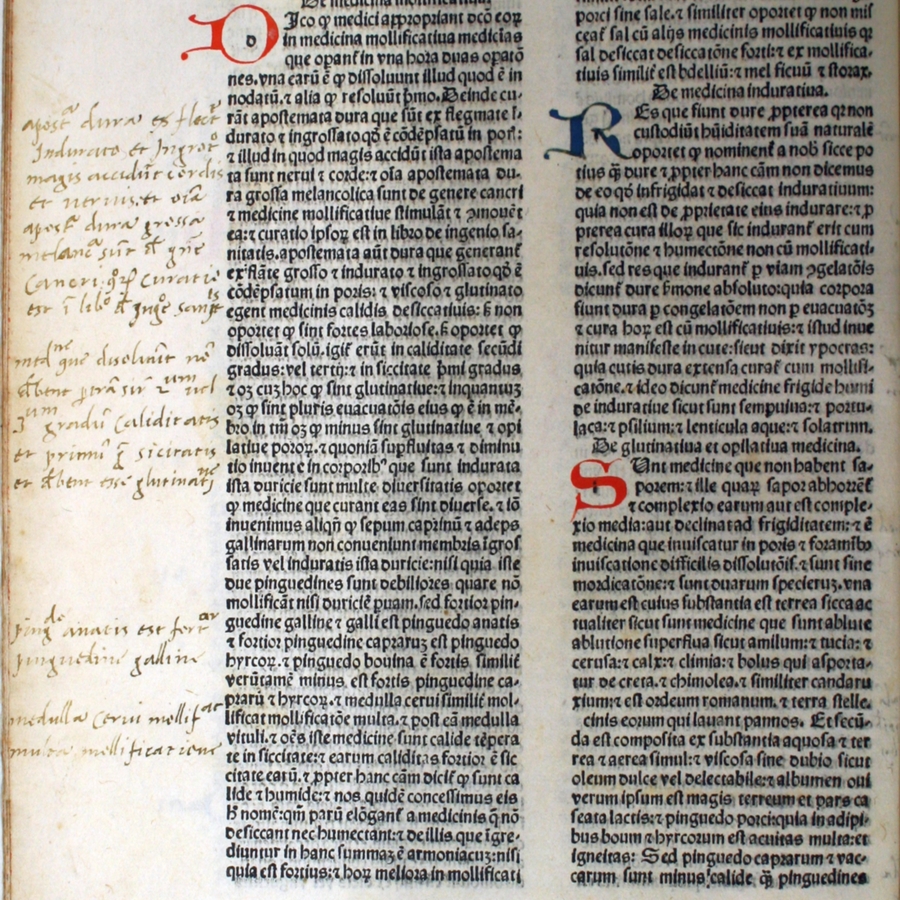 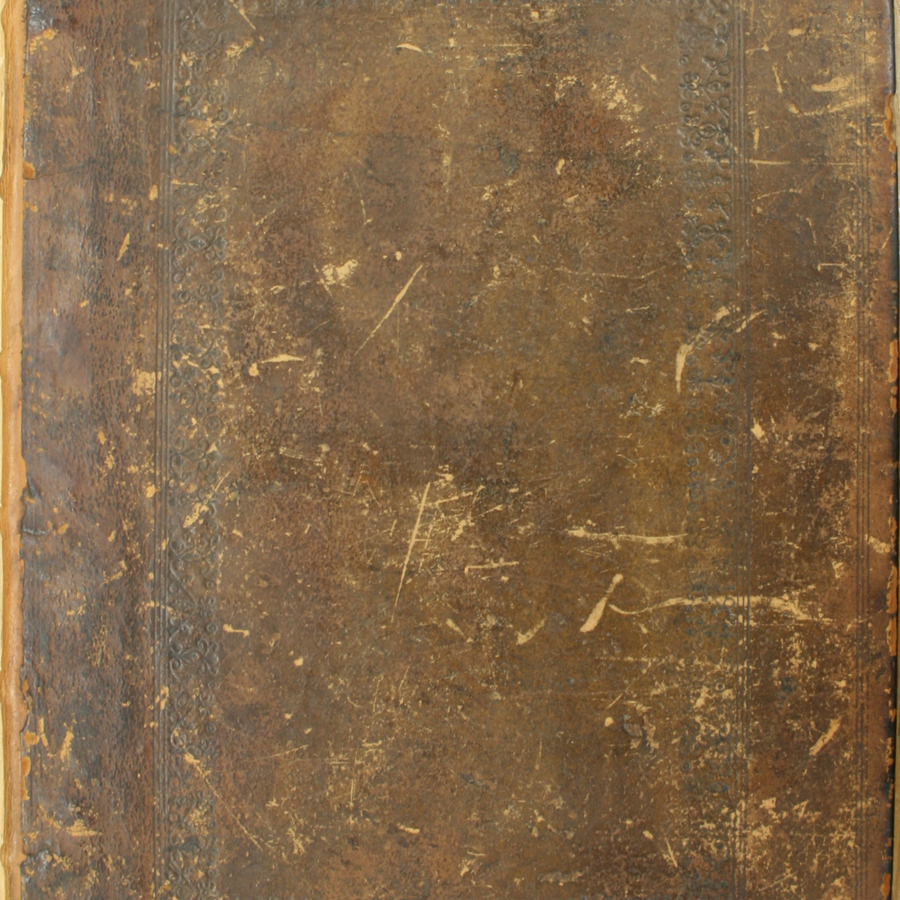