Hugh Miller initially set out to become a lawyer, working in firms in Kilmarnock and Glasgow. However, his eyes then turned to medicine and he received a License from the Faculty of Physicians and Surgeons of Glasgow in 1835. He was able to take the License after attending classes privately, as well as at the University of Glasgow and Anderon's College.

He spent some time practicing in India, returning to Glasgow in 1860. He again attended the University of Glasgow and received his MD, as well as becoming a Fellow of the Royal College of Physicians and Surgeons of Glasgow. 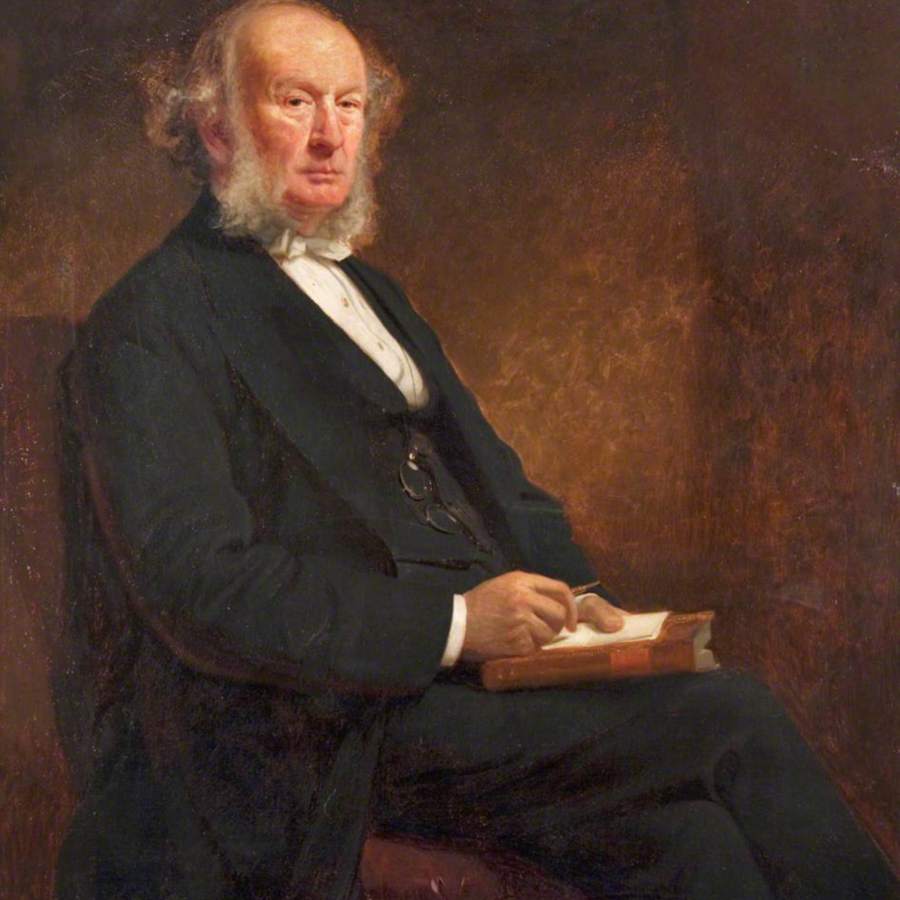