Pictured here is a portrait that represents the life and work of Anne Louise McIlroy as part of the College's "Admitting Women" exhibition.

Dr Anne Louise Mcllroy applied to become a Fellow of the College in 1910. She studied medicine at the University of Glasgow, and was the first woman to receive the MD with a commendation. In her application for fellowship, she stated that it was “necessary for the holding of teaching posts.” Her application although refused led to the motion being passed in 1911 allowing women to be accepted as Fellows. Despite battling gender inequality, McIlroy was eventually awarded an OBE and then DBE for her services to midwifery. 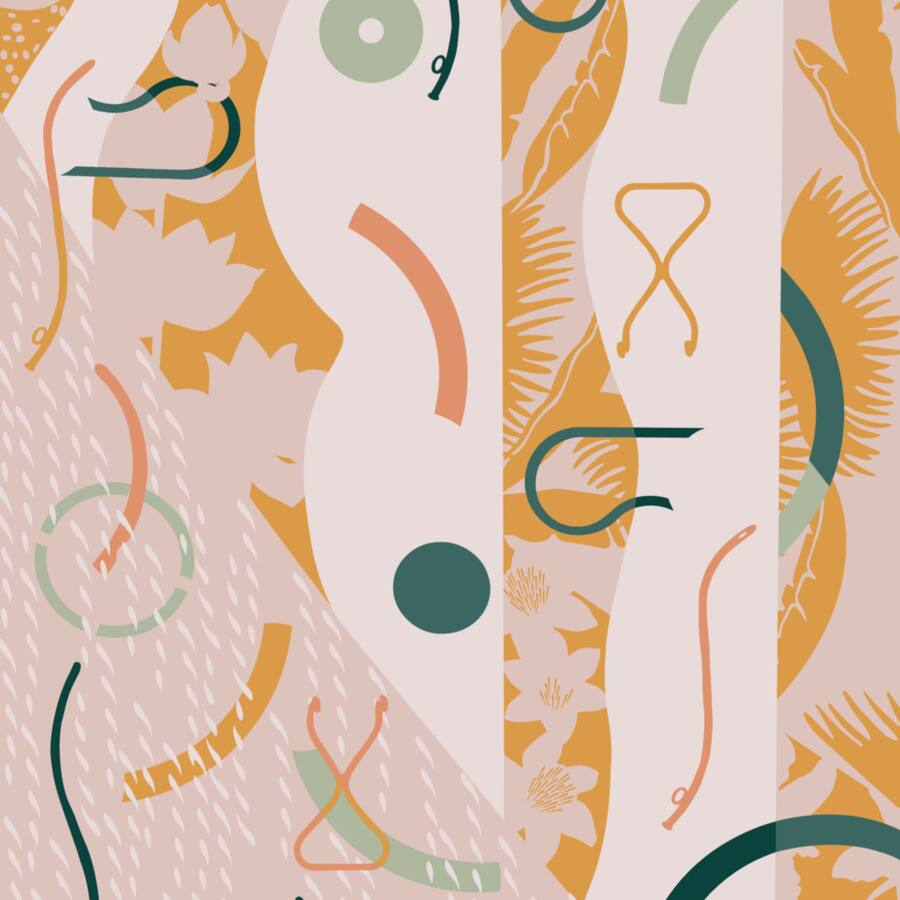 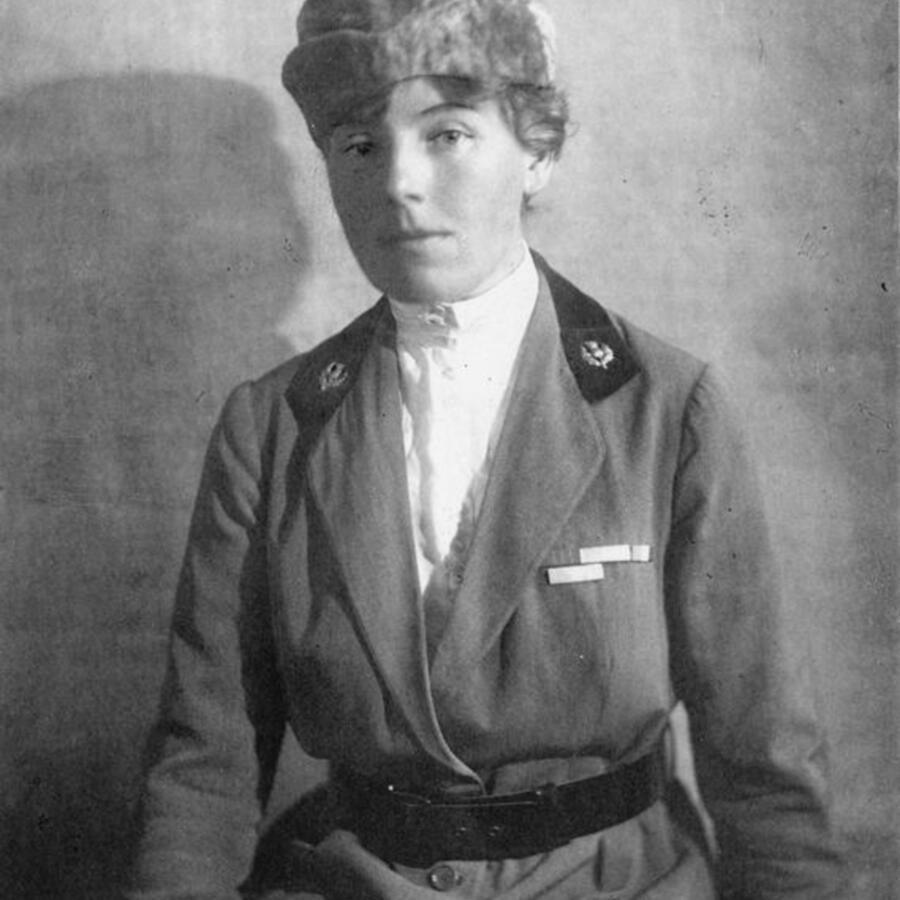