This panoramic video shows the Princess Alexandra Room. Originally the Faculty Hall from 1862 – 1893, hosting meetings and lectures by Victorian Glasgow’s physicians and surgeons. The room was named in honour of Princess Alexandra of Kent, who became the College’s first Royal Honorary Fellow in 1960. Her portrait is on display opposite a portrait of Diana, Princess of Wales, who was also an Honorary Fellow and Royal Patron. 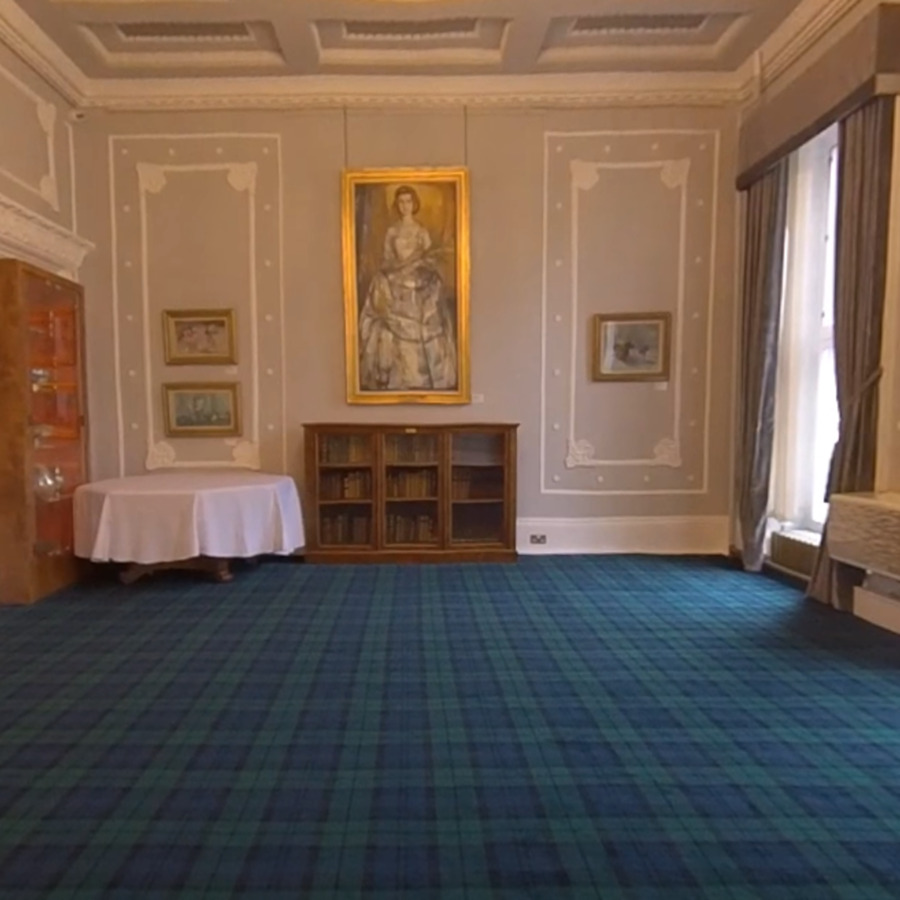