Michael Alexander Oxenham Lewis was born in Aylesbury in 1956 and qualified in dentistry at the University of Dundee in 1979. After completing NHS posts at Dundee Dental Hospital, he graduated FDS RCPSG in 1983.
Following a move to Glasgow, he gained a PhD from Glasgow University in 1987 and completed his specialist training in Oral Medicine in 1991. He was then appointed to a senior lectureship and honorary consultant position at the University Dental Hospital & School in Cardiff, becoming Professor of Oral Medicine in 2000 and Dean of the School of Dentistry in 2010, a post that he held until 2017.
He was President of the British Society for Oral Medicine (2004-06) and President of the British Society for Oral & Dental Research (2013-15). Until 2022 he served as the Faculty Representative in Wales promoting the College and hosting the MFDS examination in Cardiff. In 2020, he became a member of the General Dental Council. 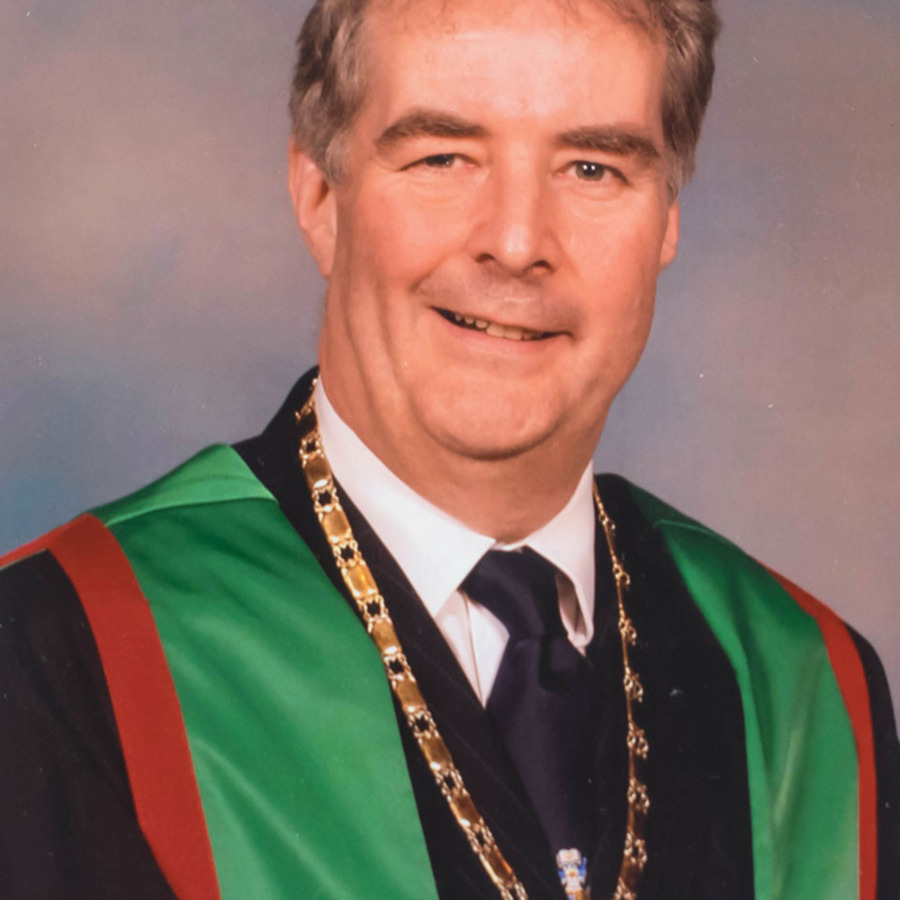