This unexploded cannon shell was extracted from the face of a patient by Professor Tom Gibson, a former president of the Royal College of Physicians and Surgeons of Glasgow. The shell struck the soldier in the face, but caused little clinical disturbance.

Tom Gibson was born in Kilbarchan, Renfrewshire, on 24 November 1915. He was educated at Paisley Grammar School and Glasgow University where he graduated MB, ChB in 1938. He worked in the Medical Research Council Burns Unit, Glasgow Royal Infirmary, 1942-4. While at the Burns Unit he made an outstanding contribution to the understanding of the mechanism of homograft rejection. He was joined in Glasgow by Peter Medawar who had been working in Oxford on the same problem and their joint work “The fate of skin homografts in man”, was published in the Journal of Anatomy in 1943. The article is quoted in Morton’s Medical Bibliography as the work which placed the laws of transplantation on a firm scientific basis.

Large Missile Lodged in the Face by RCPSG Heritage on Sketchfab 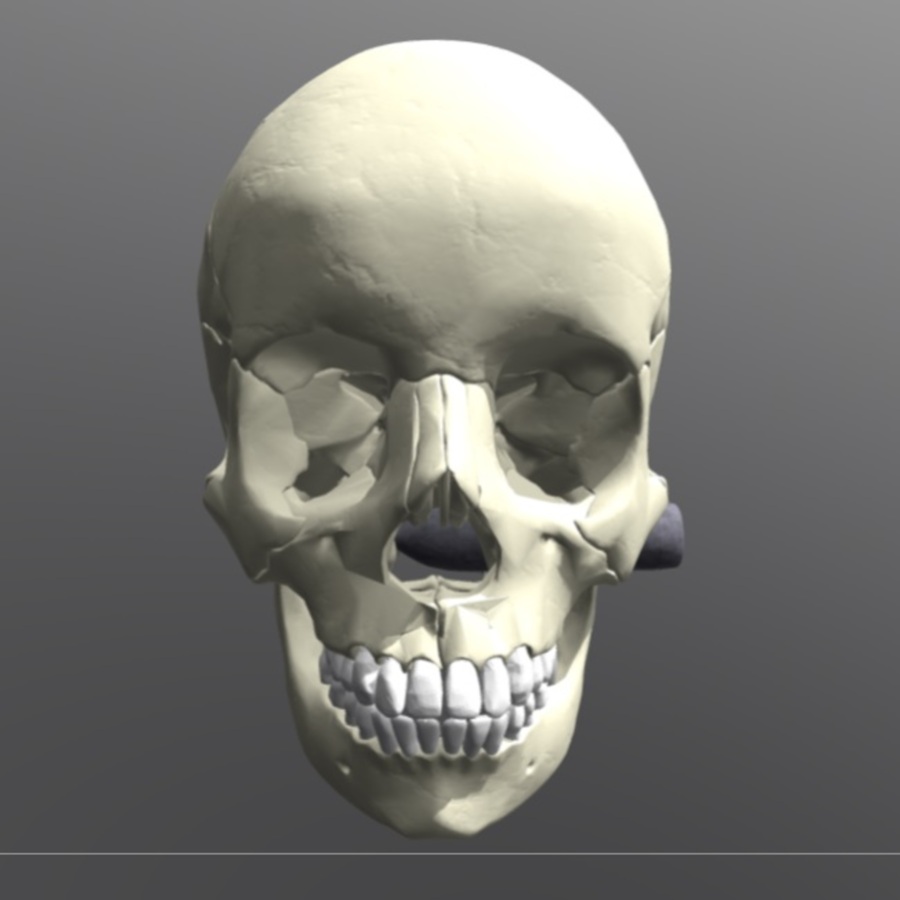